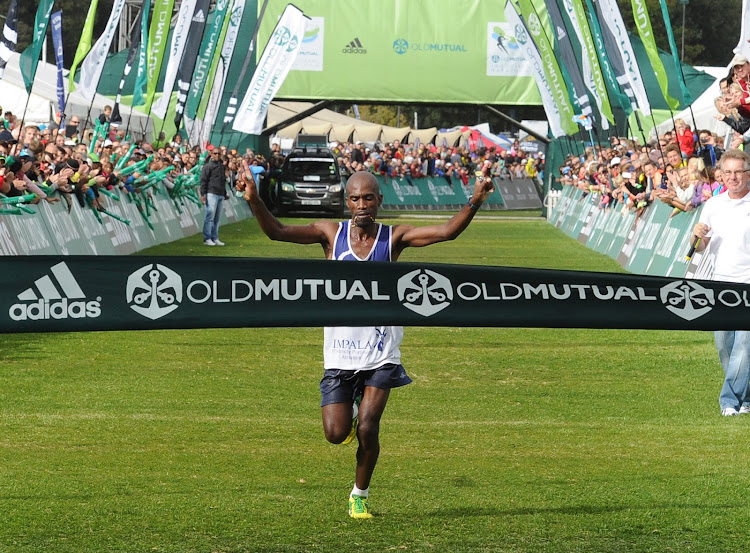 The SABC on Wednesday announced it would broadcast live the so-called Big Five road races this year — including the Two Oceans Marathon —  after striking a deal with Athletics SA (ASA).

The Two Oceans was not televised in 2019 after the national broadcaster failed to reach agreement with the federation.

The Two Oceans, Comrades, Mandela Day, Cape Town and Soweto marathons will be broadcast live, with the Comrades set to enjoy a 13-hour crossing.

The SA senior and junior track and field championships, the three-leg Athletix Grand Prix, the national cross-country championships and other road races, like the FNB city runs, will be packaged for the first Saturday after.

They will beamed at prime time from 7pm to 8pm.

ASA president Aleck Skhosana described the deal as a first for his organisation because they had achieved everything they wanted.

SABC Ian Plaatjes quipped he had given more than ASA had asked for.

He added the contract he signed with Skhosana on Wednesday was a one-year deal, but added the two bodies were working on a four-year agreement that would be finalised in the next few months.