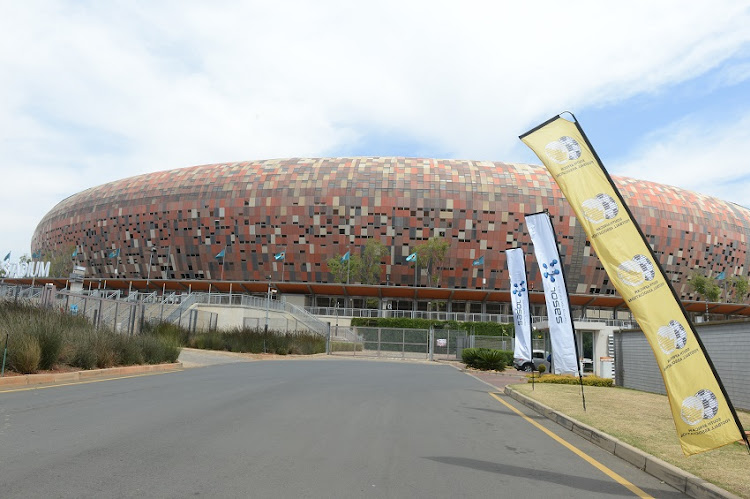 An appeal at the Supreme Court in Bloemfontein by the South African Football Association (Safa) against R14-million previously awarded to travel company Fli-Afrika regarding 2010 Fifa World Cup packages has been upheld.

The judgment‚ delivered on Wednesday‚ ordered that a 2018 Gauteng Division of the High Court decision awarding a sum of R13‚989‚452.78 plus interest and costs to Fli-Afrika by Safa be overturned.

Details of the case are contained in the judgment‚ a copy of which is in possession of SowetanLIVE.

The case relates to a joint venture agreement – called a “service level agreement” (SLA) by the parties – entered into by Safa with Fli-Afrika in January 2009‚ when Raymond Hack was CEO and Molefi Oliphant president of the association.

In terms of the agreement Fli-Afrika was to source 2‚500 ticket‚ travel and accommodation packages for each week of the 2010 World Cup. Safa undertook to provide 2‚500 World Cup match tickets per week to Fli-Afrika.

This plan encountered an obstacle. Safa could not provide the tickets as it was “precluded from doing so by the terms of the Organising Association Agreement‚ the agreement in terms of which FIFA and its agent‚ Match‚ were entitled to tickets”.

Fli-Afrika had in the meantime incurred costs of R28-million‚ which was later reduced to close to R14-million‚ booking accommodation for the planned World Cup packages‚ and demanded their ticket allocation from new Safa CEO Leslie Sedibe‚ who was appointed in January 2010.

A settlement agreement was reached between the association‚ Match‚ and Fli-Afrika. It was this settlement‚ along with the SLA never stating that Safa was liable for the accommodation booked by the travel company‚ that determined the five Supreme Court of Appeal judges’ decision.

The conclusion of the ruling was that: “In the summary the SLA did not impose an obligation on Fli-Afrika to book and to pay for accommodation prior to obtaining tickets from SAFA‚ and no obligation was imposed by the SLA on SAFA to pay Fli-Afrika for the accommodation that it had booked.”

In addition‚ even if the obligations had been created‚ they would have been “extinguished by the settlement agreement which was concluded by SAFA and Fli-Afrika‚ on the insistence of Match”.

Called for comment‚ Fli-Afrika managing director Nazeer Camaroodien said he was caught by surprise by the news of the supreme court judgment‚ so could not speak on the matter.

“I can’t say anything because I haven’t been contacted by my attorneys about anything‚” Camaroodien said.

Safa communications head Dominic Chimhavi said there was no need to comment as the judgment spoke for itself.