Ryno Liebenberg dusts off his cobwebs 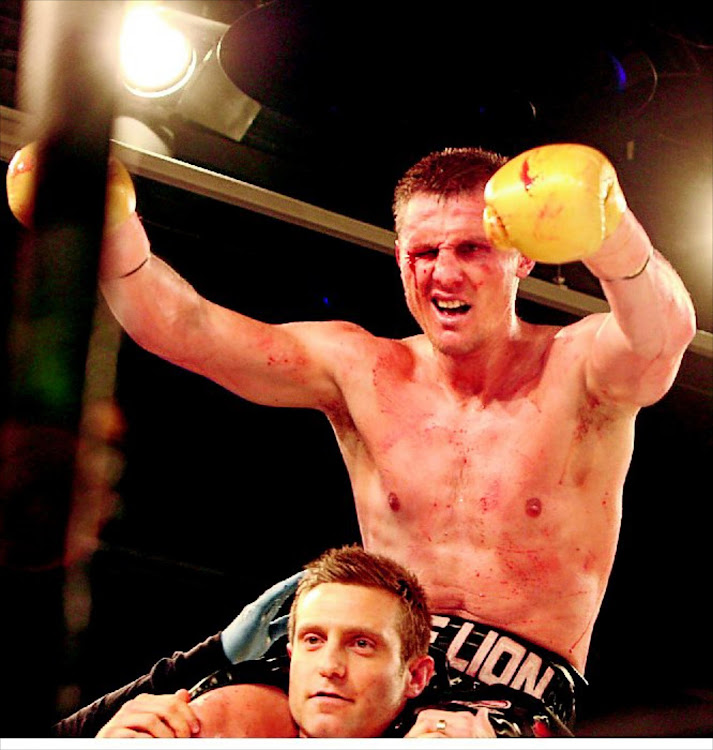 Four rounds will be enough for hardened boxing veteran Ryno Liebenberg to blow away the cobwebs against Congolese Alex Kabangu when they meet in an eight-rounder at Blairgowrie Recreation Centre in Randburg on March 15.

There has been talk of Liebenberg facing SA and IBO All Africa super middleweight holder Rowan Campbell but that turned nasty when trainers of these fighters - Peter Smith and Colin Nathan - got involved in verbal insults on social media.

In the interim, Campbell is pencilled to challenge for the actual vacan IBO title, against Evgeny Shvedenko in Germany on March 28.

Liebenberg has accepted the offer to face Kabangu over eight rounds. Their international fight will be staged by Charing Cross Promotion of Marianna Toweel, whose main bout will be for the vacant SA lightweight title between Tshifhiwa "Atomic Spider" Munyai and Siphosethu Mvula.

Kabangu - who was defeated on points by Campbell for the IBO All Africa title in February - is tough and durable but lacks experience.

Konkco no match for Thailand champion
Sport
2 years ago

Liebenberg set to hang up his gloves
Sport
2 years ago