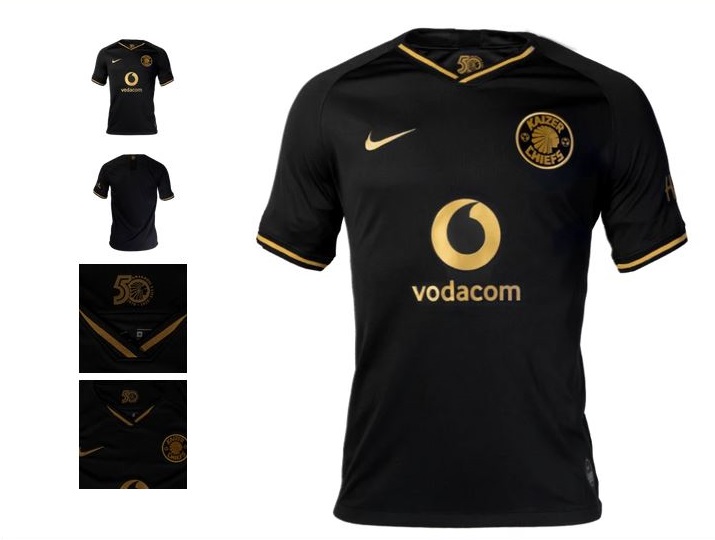 Amakhosi supporters who were still hoping to get their hands on the black and gold shirt will be left disappointed.

Last week, the club launched the special jersey to mark the five decades since its establishment.

The club’s spokesperson Vina Maphosa confirmed that fans have snapped up the jersey from their stores.

“The jersey was available at our two physical stores [at the village and in Pretoria] and on our digital store, and from those stores the jersey is sold out,” Maphosa said.

“We would like to thank the fans for their response which has been incredible response since the jersey was launched.

Chiefs supremo reflects on the joys and pains of the 50-year journey of a club which grew from a garage to a phenomenon.
Sport
1 year ago

“The response from the fans has been overwhelming. The supporters have shown incredible commitment to the club not only now, but over the five decades that the club has been in existence.

“When the time came to celebrate our 50th anniversary we wanted to do something special to mark the occasion and the supporters.”

Maphosa said he could not speak for outlets Studio88 and TotalSports who also had the item in stock, but suspects that they would also fast sell out at their shops.

It is unclear whether the club would in future make more jerseys available. “This is a special jersey so only a limited amount was printed. At this point in time I cannot say if there will be more in future. If it becomes available again we will make the necessary announcement.”

The first team will continue wearing the special jersey during games for the rest of 2020.