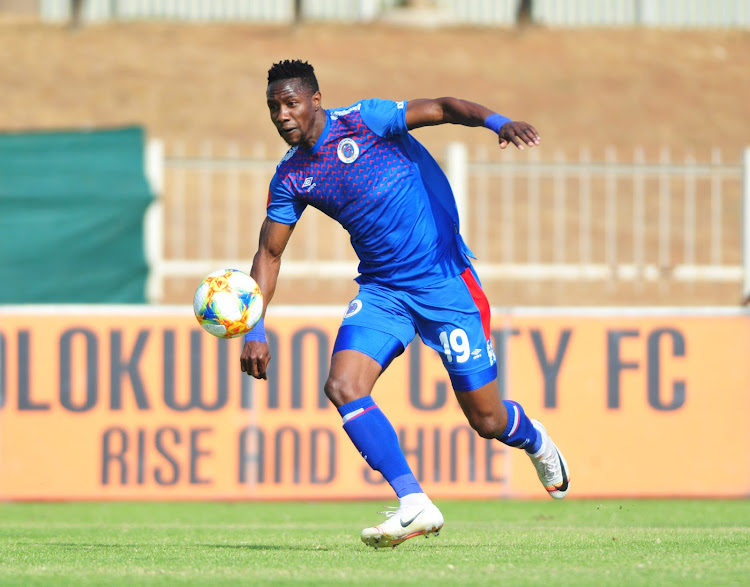 Evans Rusike is likely to return to full training when SuperSport United get back from their Christmas holidays on Saturday‚ putting him in line to play against log leaders Kaizer Chiefs when the Premier Soccer League resumes next week.

The tricky Zimbabwe international could provide the x-factor in a key league game for both sides at Atteridgeville next Saturday‚ January 4.

He hurt his knee in a clash with Sifiso Hlanti at the beginning of November when SuperSport produced an away win against Bidvest Wits‚ which has meant the 28-year-old has missed the last four games for SuperSport after being a regular from the start of the season.

Thabo Qalinge is another who has been on the injury list at SuperSport‚ but he has played only 15 minutes for the club since joining from Orlando Pirates and is a long way off coach Kaitano Tembo’s plans.

Third placed SuperSport need a home win over Chiefs to reduce the 11 point deficit on the leaders.

They have also played one match more than AmaKhosi.

Bidvest Wits will be unable to field their new striker Bienvenu Eva Nga when they meet Al Nasr of Libya in the Caf Confederation Cup on Sunday ...
Sport
1 year ago

Mamelodi Sundowns go in search for points against USM Alger

North Africa is not the easiest place‚ at the best of times‚ to conjure up a result but Mamelodi Sundowns will be feeling confident that they can ...
Sport
1 year ago
Next Article