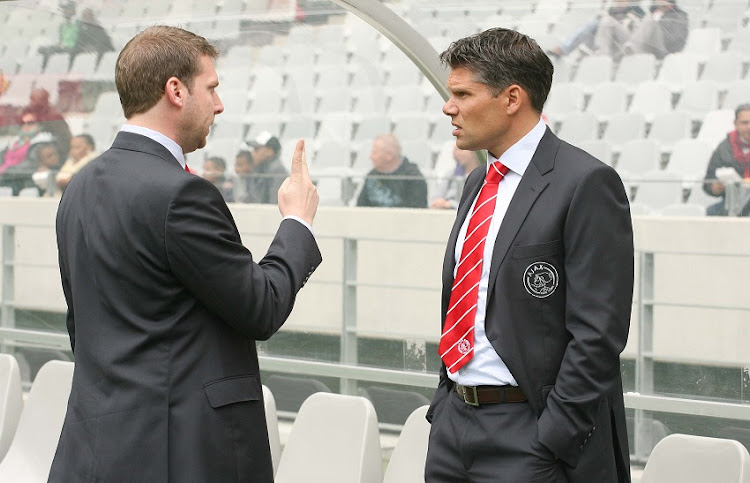 Former Ajax Cape Town coach Maarten Stekelenburg‚ who was in charge of the club for one-and-half seasons‚ has been made the new assistant to Netherlands national team coach Ronald Koeman.

Stekelenburg‚ 47‚ moves up from his previous jobs in charge of the Netherlands under-18 and under-19 teams.

“After a lot of great years with the youth teams‚ it is obviously a fantastic opportunity to work at the highest level‚” he said after his promotion.

“I’m looking forward to working with the Dutch first team. It is a tremendous chance‚ especially with the [2020] European Championship coming up.”

Stekelenburg joined Ajax at the start of the 2011-12 season after they had just lost out on the league title on the last day of the previous campaign under Foppe de Haan.

They finished ninth in his first season and not long into his second season‚ he was fired in October 2012 after a 5-1 loss at home to University of Pretoria where Aubrey Ngoma ran riot.

Stekelenburg will be one of four coaching members of staff under head coach Ronald Koeman.

The former Manchester United and Real Madrid striker Ruud van Nistelrooy will also join Koeman’s staff but will only come on board for the European Championship next June‚ where the Dutch will be among the fancied teams.