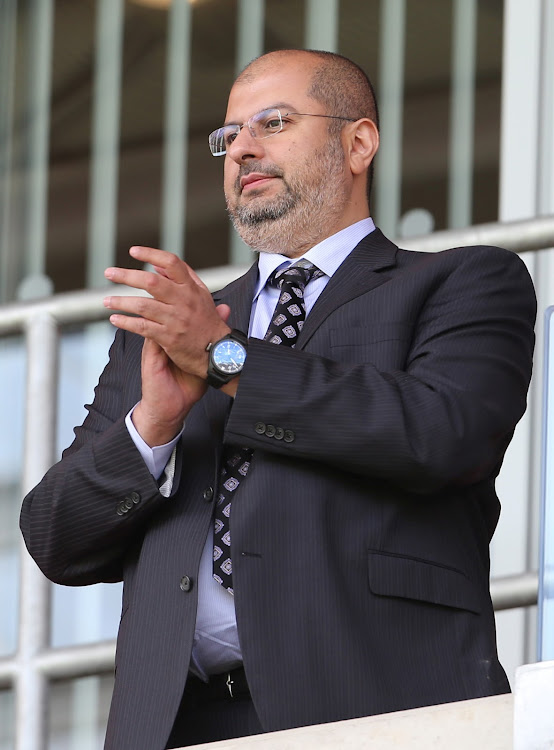 Sheffield United owner Prince Abdullah bin Mosaad bin Abdulaziz Al Saud defended the reputation of the bin Laden family and said he would do business with them to bring Saudi investment into the Premier League club.

Prince Abdullah, a grandson of the founder of Saudi Arabia, took full control of the Yorkshire club on Monday when co-owner Kevin McCabe was ordered by a High Court to sell a 50% share to him after a legal battle lasting over 20 months.

Speaking for the first time since completing the takeover, Prince Abdullah said his top priority was to bring in Saudi sponsors, not ruling out slain al Qaeda leader Osama bin Laden's family, who are involved in the construction industry.

"The bin Laden family is not a disgraced name or something I should hide. They were going to buy Kevin McCabe's shares. They did due diligence but decided not to buy.

"I don't see it is as a big deal. When I see the bin Laden family (treated) as a dirty name I get really offended."

Prince Abdullah backed manager Chris Wilder to continue his good work in leading the club from third-tier League One to the top flight in three seasons.

The club have collected five points from five games in the Premier League so far, putting them in 15th place.

"We're blessed to have him. The results and the way we play speaks for itself," Prince Abdullah said.

"Chris is the face of this great club and the crowd like to sing he's one of us. I have good harmony with him."