'It's time for young players to step up' 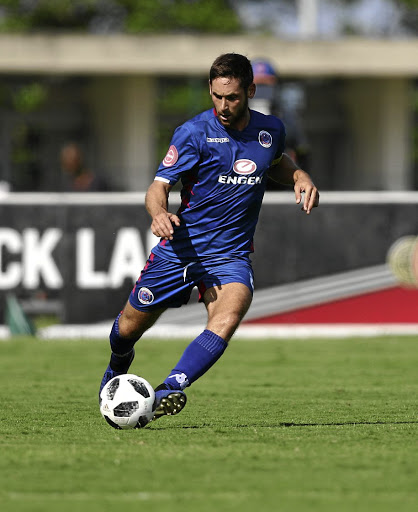 Furman's comments come after the departure of experienced midfielder Reneilwe Letsholonyane at the end of last season.

Matsatsantsa's Teboho Mokoena, 22, has already shown what he can do in the topflight, but it's Mbule (21), despite his obvious talent, who has struggled for game time.

Furman believes the young midfielders learnt a lot from Letsholonyane and it's time to step up.

"I think losing Yeye. he imparted a lot of knowledge on the boys and everyday, he was talking to them," said Furman, who was chatting to the media at the 2019/2020 Absa Premiership launch in Johannesburg yesterday.

"Even when he wasn't talking to them, you only had to look at his level of professionalism, which is why he was playing at the highest level at 36. So, I think the young boys should have learned a lot from him and now is that time to really step it up," he said.

Furman, meanwhile, added that it was "disappointing" for the Tshwane side to finish sixth last season and that they should be aiming for the championship this season.

"We really can compete and this is something we are planning to do this season, because a sixth place for us, without a trophy, was disappointing.

"So we want to be in the top three and we see from there if we can challenge for the [league] trophy," he added.