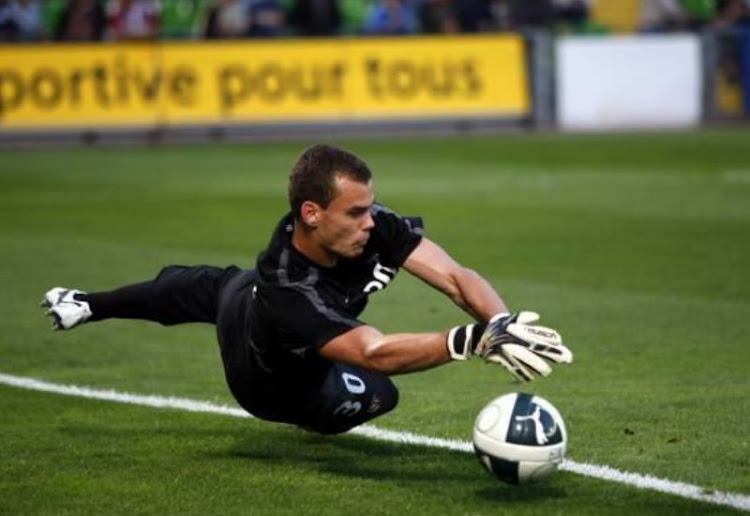 Delle joins Pirates on a free after he was released by Dutch giants Feyenoord at the end of last season.

His signing plucks the gap left by Jackson Mabokgwane‚ whose contract was not renewed and was released last week.

The 29-year-old 1.89m long keeper was previously on the books of French clubs FC Metz and Nice and will battle for the number one jersey with the likes of last season’s first-choice Wayne Sandilands‚ Siyabonga Mpontshane and Brilliant Khuzwayo.

Delle‚ who has also played in Belgium‚ is the first French player to wear the black and white of Orlando and said he is looking forward to a successful and trophy-laden stay with Milutin Sredejovic’s side.

“I am glad to join this prestigious football club called Orlando Pirates and starting a new adventure in South Africa‚” Delle told the club's website in his first interview as a Pirate.

According to the Pirates’ website‚ Delle was capped at every age group at international level and was part of France’s U21 squad of 2012 that had the likes of Antoine Griezmann‚ Raphael Varane and Alexandre Lacazette.