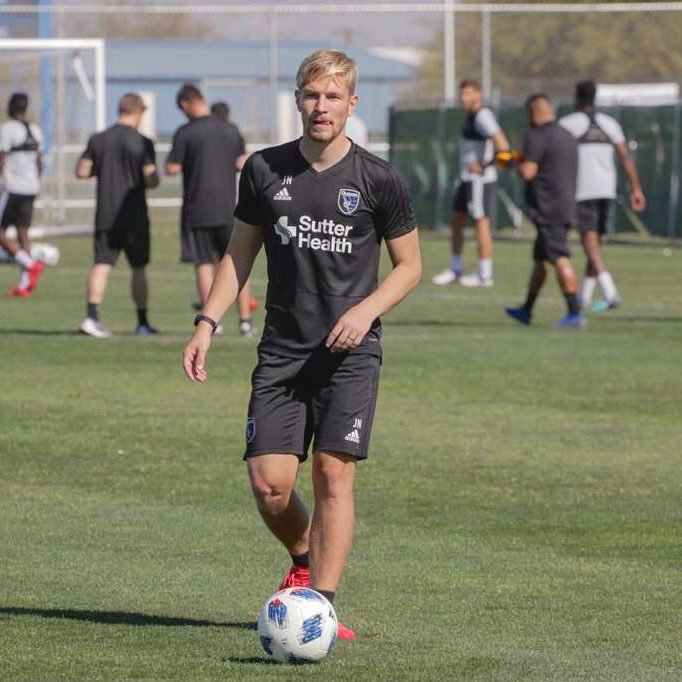 Orlando Pirates have bolstered the technical team with the signing of goalkeeper coach Jyri Nieminen‚ who recently worked for Major League Soccer side San Jose Earthquakes.

Finland national Nieminen fills the void left by Andrew Sparkes‚ who left the role last month after a year in the job as he sought a move back to the United Kingdom.

Nieminen‚ 31‚ has an extensive coaching history already having started his career in 2012‚ and already worked on three continents.

“Nieminen received his Uefa A Goalkeeping license in 2016‚ possesses a degree in physical education and has a working knowledge of six languages‚ including fluency in English‚” Pirates said in announcing their new acquisition.

Nieminen had an underwhelming playing career that ended in his early 20s as he switched to coaching and began working at Finnish clubs BK-46‚ FC Honka (Under-19s) and TPS‚ where he was also assistant coach.

He later moved to Estonia to join the country's national academy as goalkeeping co-ordinator and worked with the junior national teams at all levels from Under-16 to Under-23.

From there he joined the Aspire Academy in Qatar‚ and at the same time took on the role of developing the country’s national Under-17 goalkeepers.

He was appointed as goalkeeper coach for the Earthquakes in January 2018‚ a role he filled until recently.