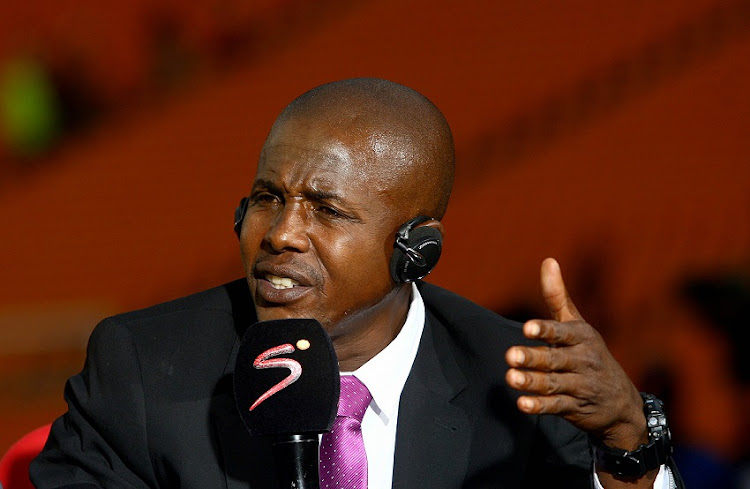 You should never expect anyone associated with Orlando Pirates to be in rivals Kaizer Chiefs’ cornerm and former Bucs star Steve Lekoelea is no exception.

Ahead of Saturday’s Nedbank Cup final between Chiefs and National First Division side TS Galaxy at Moses Mabhida Stadium (kickoff 7pm)‚ Lekoelea said he would be rooting for the Mpumalanga-based side.

“I see an upset … maybe first half [would be a] draw and maybe 1-0 in 90 minutes to TS Galaxy‚” predicted the former Pirates darling.

But “Chippa” denied any suggestions that it’s because of any hatred on his part for Chiefs as a Pirates man that he would like to see TS Galaxy take the trophy home.

Lekoelea insisted that he’s backing TS Galaxy because of the brand of football they play and also based on the fact that Chiefs lost their last match‚ 1-0 to Chippa United‚ which condemned them to a ninth-place finish in the Absa Premiership.

“Pirates and Chiefs are the same‚ because when they lose the match before they play a final‚ they can’t come back at the same time. It’s very difficult‚” Lekoelea argued.

“The Chiefs coach [Ernst Middendorp] is under pressure as well and TS Galaxy play good football.”