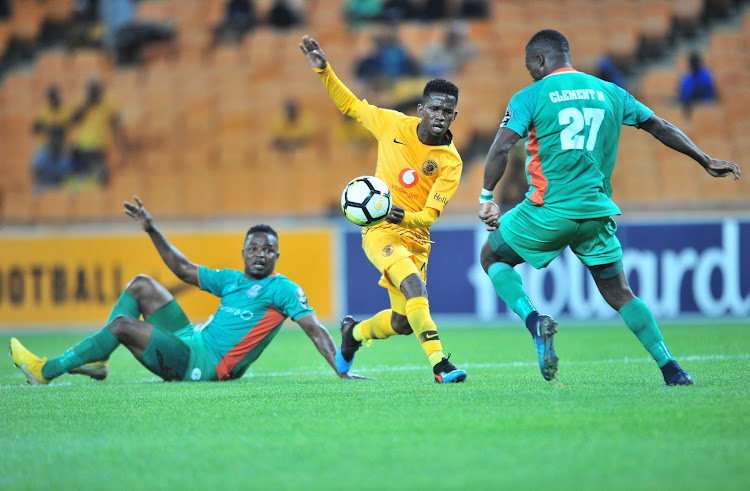 Chiefs have a few injury headaches to deal with ahead of their clash against Golden Arrows on Wednesday.

"Kabelo Mahlasela was stamped on last night and the stud on his foot caused a vein to open‚" the club said on their social media site.

Kaizer Chiefs have the best chance to end their unprecedentedly long spell without a trophy after producing a brilliant second half come back to beat ...
Sport
2 years ago

"It caused severe bleeding and he wasn’t able to take weight on the foot. An x-ray revealed no fracture."

The midfielder joins Happy Mashiane‚ Itumeleng Khune and Nkosingiphile Ngcobo‚ who are also ruled out for the rest of the season due to injury.