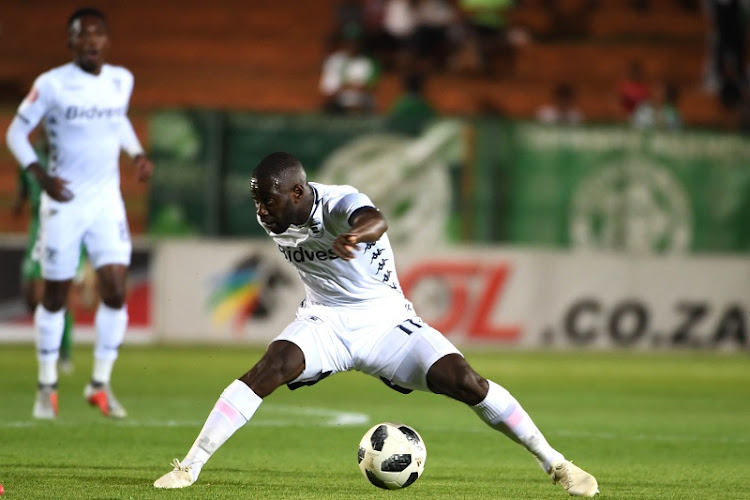 Bidvest Wits and Namibia midfielder Deon Hotto has expressed excitement about facing his club-mates in the Africa Cup of Nations (Afcon).

SA will battle the Namibians in their second group match on June 28 at the
Al Salam Stadium.

"It was only after the game against Chippa United that we heard of the result of the draw. SA is our neighbour, it's going to be like a derby," he said.

"As players we were just joking about how difficult our group was. The whole Bafana backline is made up of my teammates and now I will have to go through them.

"I don't even know where I will start, I will need to bring something new because those guys know me. I train with them everyday, so we know one another's weaknesses."

The group has been dubbed the group of death at the tournament to be held from June 21 to July 17. Hotto feels his lowly-ranked team has a chance to make a name for itself against the big guns.

"We have the powerhouses of Africa in that group. It will be very tough," he said.

"We must just go out there and stick to the basics and see what results can come out because we are the underdogs. Small dogs can also bite, hey."