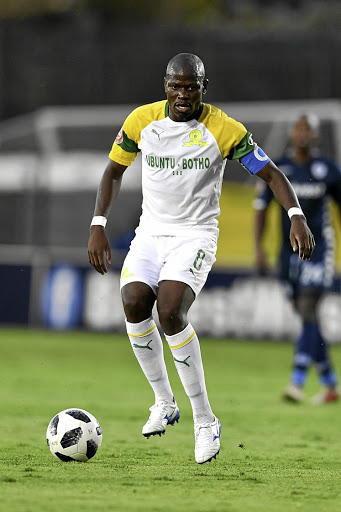 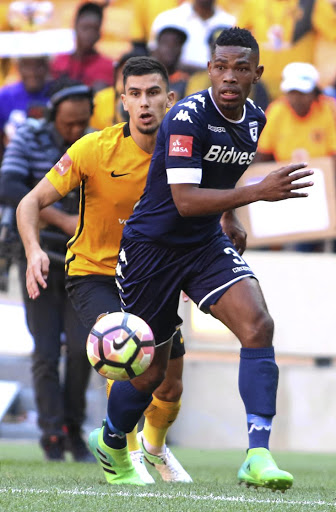 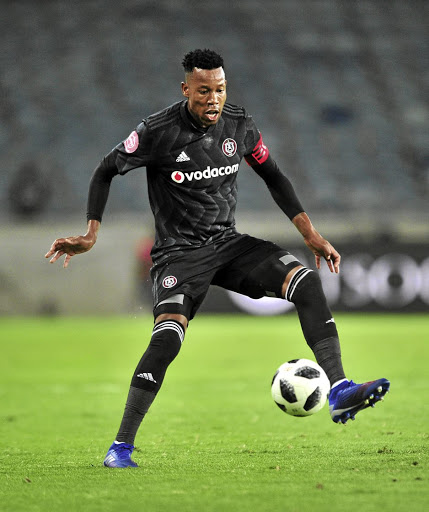 With Mamelodi Sundowns having taken over from Wits at the top, it promises to be an exhilarating race to the finish. Pirates are not out of it either. Tiyani Mabasa analyses the title chase

With Pitso Mosimane in charge, the Brazilians have an astute and experienced coach at their disposal.

It's in this sort of situations that "Jingles" shows his worth to the Tshwane side, whom he's helped to three titles since 2012. Now top of the log, they are under intense spotlight, but Mosimane has the know-how to see them through. The difficult part for them is that six of their last nine matches will be away.

Benni McCarthy in awe of the Mamelodi Sundowns supporters

Benni McCarthy has praised the way the Mamelodi Sundowns supporters rally behind the Brazilians and described their devotion to the team as ...
Sport
2 years ago

But they are used to the travelling and physical trainer Kabelo "KB" Rangoaga has always been on top of his game in conditioning the squad.

In terms of playing personnel, the likes of captain and midfielder Hlompho Kekana, goalkeeper Denis Onyango and right-back Anele Ngcongca's experience remain key in guiding the side to another league title.

Equally capable on the bench is Gavin Hunt, who has been coaching in the top flight for two decades now.

One thing guaranteed is that the 2016/17 champions will fight to the end. "Huntie" has some real fighters alongside him with captain Thulani Hlatshwayo's never-say-die attitude rubbing off the team.

Mamelodi Sundowns have sent a powerful “catch us if you can” message to the rest of the pack with a comprehensive 3-2 win over Cape Town City at ...
Sport
2 years ago

The next four matches including tomorrow's encounter against Cape Town City at Bidvest Stadium will be a big test. If they can get through the four matches (City, AmaZulu, Celtic and Pirates) and collect the points, they would have a big chance.

At this stage, there are no easy matches. Pirates, however, arguably have the easiest matches on paper, specifically the next three.

They meet Arrows at Sugar Ray Xulu Stadium tomorrow and over the years, Abafana Bes'thende have been Pirates' whipping boys even though the first-round encounter ended goalless in Soweto.

Bucs will then face Bloemfontein Celtic and Black Leopards at home in their next two matches and by the time they face Wits, they may be top of the log.

If Thembinkosi Lorch can continue his fine form and the likes of Ben Motshwari playing their part in midfield and Happy Jele, the skipper leading from the back, the 2011/12 champions may be in a good position heading into the last few matches of the season.