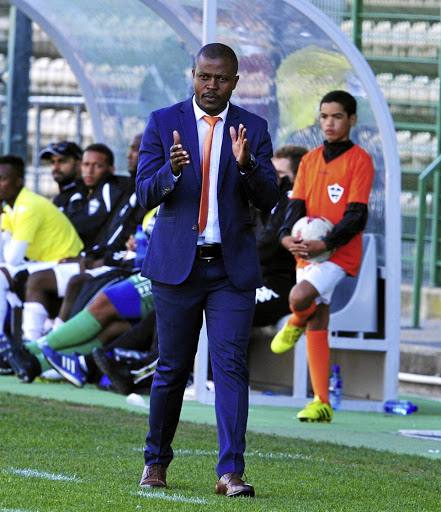 The return of highly-rated midfielder Luvuyo Phewa from the Under-20 Africa Cup of Nations (Afcon) with Amajita has given Real Kings coach Simo Dladla a renewed hope to stave off relegation.

Kings are at the foot of the National First Division (NFD) log. They've just amassed 18 points from 20 games.

"It's nice to have Phewa back. his return is a huge boost for us. He may be young but his contribution to the team is massive. We last earned a point before he went to the Afcon," said Dladla.

The Kings mentor is optimistic his charge will make the final squad for the international showpiece starting from May 25 to June 16 in Poland this year.

"Phewa is a rare talent. I have no doubt that he will go to the World Cup in Poland. But the task at hand for him is to help Kings avoid relegation."

The KwaZulu-Natal-based side find themselves in a somewhat unfamiliar position after finishing fourth last season, only missing out on the play-offs by a single point. Dladla has singled out their goalkeeping department as their main undoing.

Kings and 15th-placed Witbank Spurs have conceded the most goals in the league, 29 apiece, but Dladla insisted they've solved that crisis.

"We've been lacking in the goalkeeping department. But it's sorted now, we have brought in experienced keepers in Zama Dlamini and Dumisani Msibi [from Baroka and Witbank Spurs, respectively].

"We couldn't get good defenders, but with a strong goalkeeping department our defence will wake up."