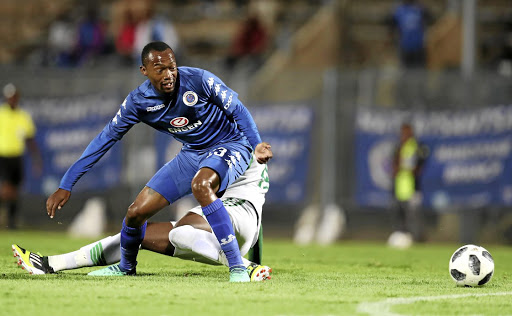 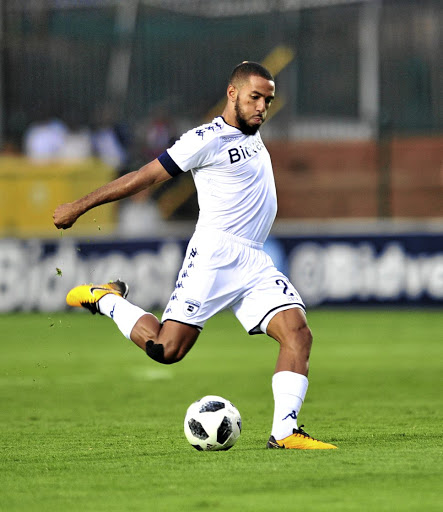 It's been a quiet PSL January transfer window but there could still be some movements in the remaining two weeks before it closes on January 31.

Kaizer Chiefs have snapped up right-back Reeve Frosler from Bidvest Wits on a pre-contract, but are pushing to have him on board in this current window.

Frosler, who turned 21 a few days ago, will join Amakhosi on July 1, but Chiefs are negotiating to have him early.

Chiefs are also thought to be chasing goalkeeper Darren Keet, who's in the last six months of his contract with the Clever Boys.

Some reports, though, suggest he's keen on a return to Europe, where the 29-year-old played for Belgian outfit K.V. Kortrijk.

Bidvest Wits have signed Phathutshedzo Nange from Blacks Leopards to register a fourth signing in the opening 10 days of the transfer window.
Sport
2 years ago

Over at Mamelodi Sundowns, it appears a few players may go on loan. George Lebese and Lucky Mohomi, both midfielders, are reportedly on SuperSport United's radar and could move there on loan.

In terms of new signings, the Brazilians appear to be keen on Thabo Mnyamane of SuperSport.

Downs, meanwhile, will welcome Zimbabwe's under-20 striker Delic Murimba, 19, for a 10-day assessment following his impressive Cosafa U-20 Championships campaign in Zambia last month, where he finished as joint top scorer.
Confirmed movements in this window:

Bidvest Wits IN: Prince Nxumalo, Brandon Petersen (both Ajax), Sinethemba Jantjie (Free State Stars), Phathutshezo Nange (Leopards) *all have signed pre-contracts and as things stand, they will join on July 1.