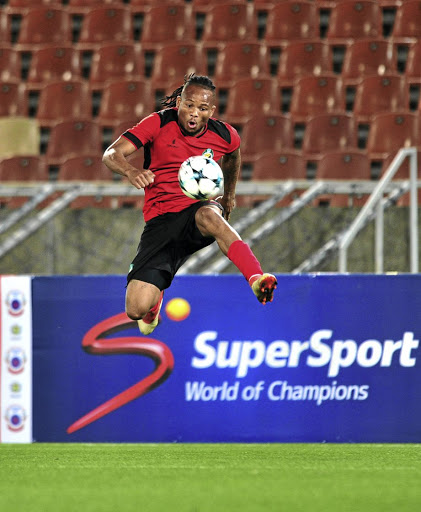 With the penultimate round of the 2019 Africa Cup of Nations qualifiers played at the weekend, Gomolemo Motshwane looks at the top-performing Absa Premiership players in the competition

The 2016 CAF Goalkeeper of the Year continues to be a pillar for Uganda and has led them to 2019 Afcon in emphatic fashion in their 1-0 win over Cape Verde.

While he plays second fiddle to Itumeleng Khune at Kaizer Chiefs, for Namibia Vries is the undisputed number one. In their goalless draw against Guinea-Bissau, Vries was able to keep out the opposition attack. Nambia are now second in Group K with eight points. Namibia face Zambia in their final match.

Misses and hits at Afcon

PSL stars Willard Katsande and Anthony Laffor will not be going to next year's African Nations Cup finals after shock upset results on Sunday knocked ...
Sport
8 years ago

Dove, the versatile Cape Town City defender, played a key role in the win that kept his nation in contention for an Afcon spot. Mozambique secured a hard-fought 1-0 win over Zambia at the weekend. They are now third in the group with seven points and still in with a fighting chance. Pelembe may not be playing regularly at Wits but for The Mambas he is their evergreen skipper. They face Guinea-Bissau in last match.

Sundowns' Laffor played in the tense match at the weekend against Zimbabwe where they emerged 1-0 victors.

Liberia are now second, and still in with a chance in the group behind Zimbabwe on eight points. Liberia face DRC in their final match.