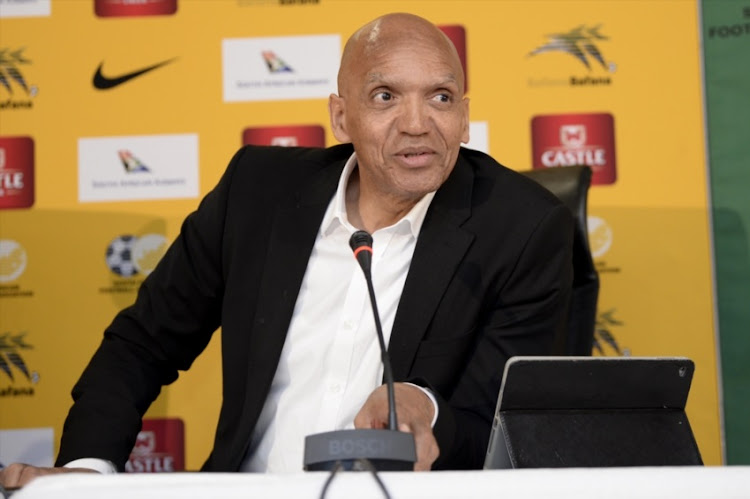 South Africa Football Association (Safa) CEO Dennis Mumble has not made a commitment yet to renew his contract‚ which expired at the end of September‚ acting CEO Russell Paul has confirmed.

SowetanLIVE reported last month that Mumble is considering not renewing his contract.

The CEO remained on leave as Safa held an ordinary council (formerly national executive committee meeting) at Safa House in Nasrec on Saturday‚ with Paul still standing in.

Paul confirmed that Mumble is still in discussions with Safa about continuing as CEO‚ a position he has held since September 2013‚ when Danny Jordaan was elected as the association’s president.

“Technically the CEO’s contract had expired at the end of September‚” Paul said.

“It had been extended by ‘X’ number of months‚ it expired at the end of September‚ there is a committee that is tasked to discuss matters with him on how to take the matter forward – and those are still ongoing.

“He had opted to take leave in the interim period as well and during that leave period he appointed me to act as CEO.

"That’s what’s in the public domain.”

Asked if the CEO has committed to a renewal‚ Paul responded: “No. That’s a question that the committee is busy dealing with at the moment.”

Mumble’s contract initially was set to expire in March.

A postponement of the Safa electoral congress – which Mumble had a key role organising‚ and where Jordaan was eventually reelected – to May‚ saw the CEO’s contract extended by six months to the end of September.