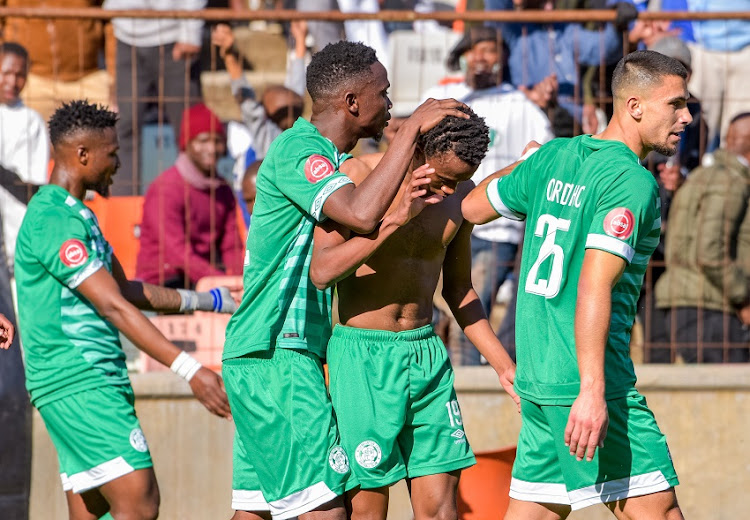 Bloemfontein Celtic delivered a strong first half performance to beat Orlando Pirates 1-0 in an exciting Absa Premiership clash played at the Free State Stadium in Bloemfontein on Sunday afternoon.

Sam's strike proved to be enough for Celtic to secure the full three points against a Bucs team that paid the price for a mistake in the back.

Pirates should have pulled a goal back in the 72nd minute as a fine free kick delivery to the far post presented Thamsanqa Gabuza with what would have been a free header.

The visitors continued to search for an equaliser throughout the second half and appeared to be the stronger team‚ especially with Vincent Pule’s pace and penetration down the right flank.

But they were unable to find that elusive goal that would have earned them a share of the spoils.