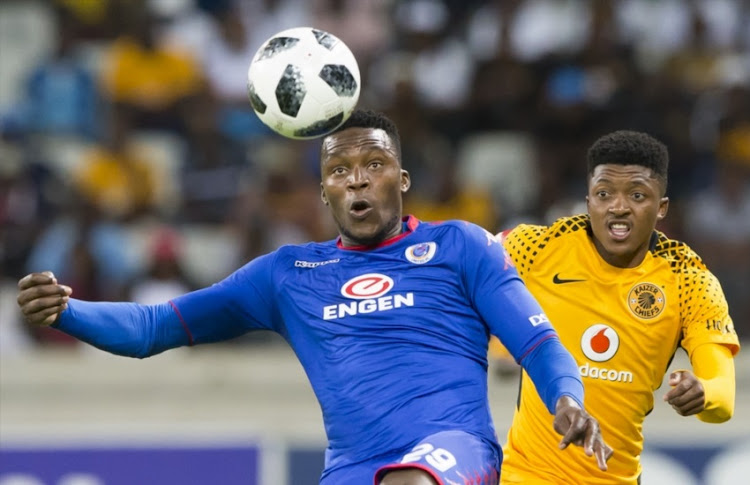 Kaizer Chiefs will face SuperSport United in the semifinals of the MTN8 later this month after the season-opening competition's draw pitted the two sides against each other on Sunday afternoon.

Chiefs will travel to Pretoria to face the MTN8 title holders in a tricky first leg semifinal tie that is to be played on the weekend of August 25-26.

Mamelodi Sundowns will travel to the Mother City to face Cape Town City in the second semifinal.

The draw was conducted at Harry Gwala Stadium immediately after the quarterfinal match between Maritzburg United and Cape Town City.

The visitors won the match 1-0 courtesy of a lone strike from new boy Keanu Cupido. Chiefs comfortably beat Free State Stars 3-0 through goals from Dumisani Zuma in the 19th minute‚ Leonardo Castro in the 48th and Khama Billiat deep at FNB Stadium on Saturday night.

SuperSport‚ on the other hand‚ beat Orlando Pirates 4-3 on penalties on the same night at the Orlando Stadium.

Sundowns earned their place after beating Golden Arrows 2-0 after goals from Sibusiso Vilakazi and Wayne Arendse at Lucas Moripe Stadium also on Saturday.

The Premier Soccer League said they would confirm the dates and venues at a later stage.