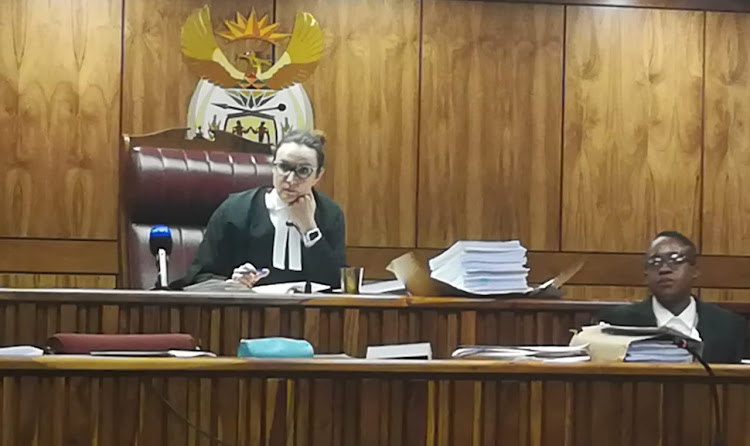 AmaZulu’s attempt to stop the start of the MTN8 competition will continue on Wednesday afternoon after Judge Denise Fischer reserved judgment at the South Gauteng High Court on Tuesday.

AmaZulu went to the courts after they were left out of the season-opening tournament following the ‘Ndorogate’ ruling against Ajax Cape Town in May which saw points awarded to the likes of SuperSport United‚ Platinum Stars and Polokwane City.

During the urgent application hearing in Johannesburg on Tuesday‚ AmaZulu SC Johan Wesserman insisted that the club had a right to play in the tournament.

“We are only asking that you move the fixtures until the process of the appeal is completed‚" Wesserman said.

"Arbitrator William Mokhari's findings with regards to allocation of points to SuperSport United was wrong and AmaZulu has a right in terms of law to play in the MTN8 competition.

"Players have worked very hard‚ we have an obligation to the our sponsors and this denies our players an opportunity to compete for the R8m you get for winning the competition.

"This has serious implications for AmaZulu and we hope that you can help us."

Premier Soccer League senior council Martin Kriegler asked Judge Fisher to dismiss AmaZulu’s interdict with costs and it remains to be seen if they will get their wish on Wednesday.