Tjoe! AmaZulu boss incurs wrath after suggesting only Khoza can lead the PSL 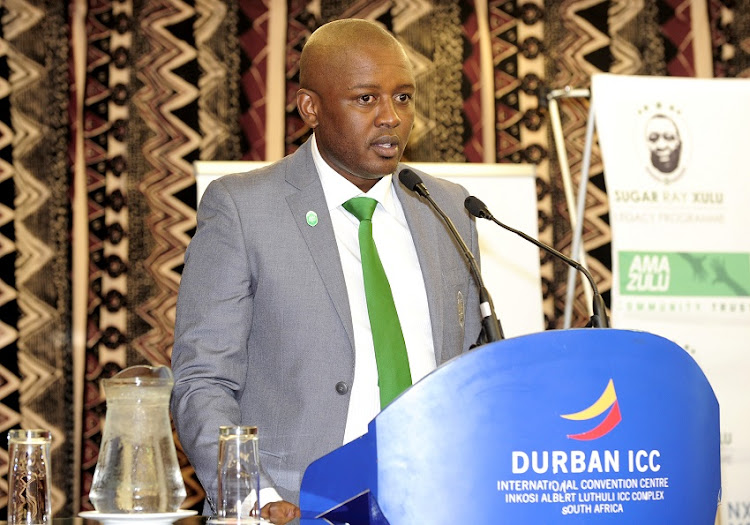 AmaZulu general manager Lunga Sokhela invited a torrent of furious reaction with a comment made on social media that Premier Soccer League (PSL) chairman “Dr Khoza is the only individual in SA that can lead the PSL”.

For a start‚ Sokhela made the shocking suggestion that six clubs in the PSL want to overthrow Dr Irvin Khoza.

But the part of Sokhela’s tweet that drew almost universal condemnation was his statement that AmaZulu would never support any action such as that‚ because‚ the Usuthu GM said‚ Khoza was the only person in SA capable of leading the PSL.

“Apparently there’s an article about 6 clubs wanting to topple Dr Irvin Khoza. We @AmaZuluFootball would never support that.

"Dr Khoza is the only individual in SA that can lead the PSL and has our full support‚” Sokhela tweeted.

The comment drew a flood of reaction from the public‚ who questioned how “only one” person could lead the PSL‚ questioned what seemed a statement of blind faith by Sokhela and the dictatorial nature of leadership of the league that his statement alluded to.