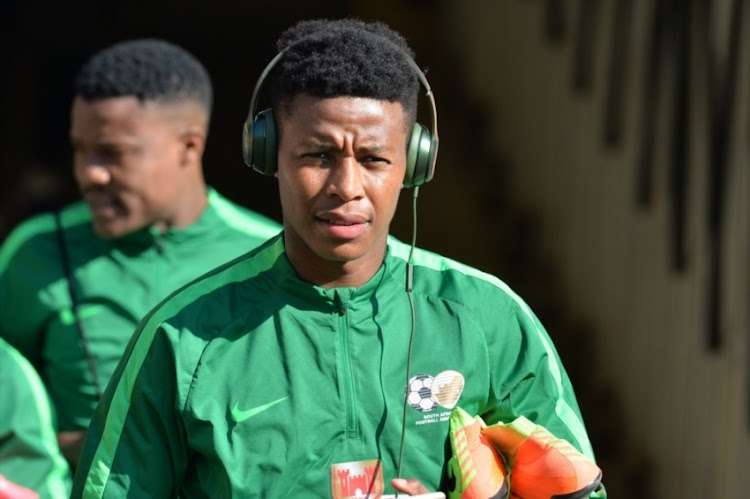 Bafana Bafana midfielder Bongani Zungu could be on course for a reunion with his former coach as a 7-million euro move to Greek giants Olympiakjos is being mooted‚ French media reports said on Wednesday.

If it comes off it would be the largest transfer fee paid for a South African footballer‚ beating the 6-million euro fee that Celta Vigo paid for Benni McCarthy from Ajax Amsterdam in 1999.

It would also offer Zungu an opportunity to play in the UEFA Europa League this season.

The 25-year-old Zungu is wanted by Pedro Martins‚ who was his coach at Vitoria Guimaraes in Portugal and has taken over at the Athens club in the last weeks.

Zungu was bought by Amiens of France from Guimaraes for 2-million euros and has a three year contract with the club but the chance to make a 5-million euro profit will be tempting for the French side.

Olympiakos‚ who finished a disappointing third in the Greek super league season after winning seven back-to-back title‚ has set about rebuilding their squad and already signed Greek captain Vasilios Torosidis.

He had spent the last five years in Italy’s Serie A.

The Greek season starts only later in August but Olympiakos have Europa League games against FC Luzern of Switzerland on August 9 and 16.