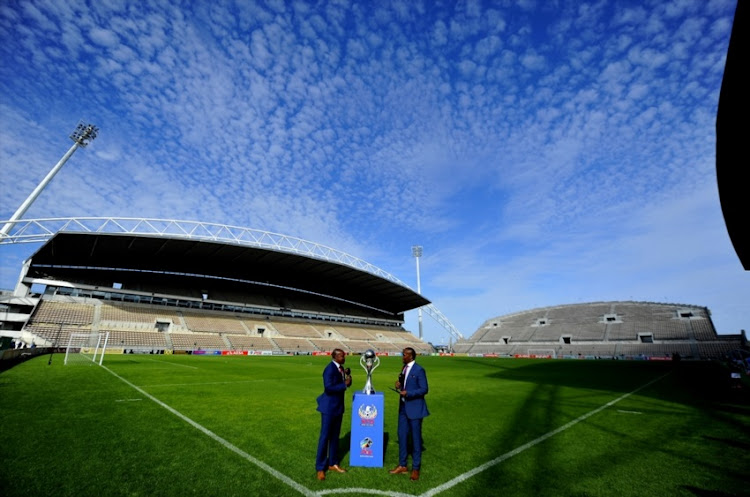 Cape Town’s Athlone Stadium will be the most used venue in the country next season but is already in crisis and could once again become unplayable causing fixture chaos for the league and clubs in the Mother City.

Already the ground is not likely to be ready for another two months after there were problems with the pumps to water the field and extensive work is being carried out on the pitch.

No less than six teams are set to use the venue as a home stadium in the coming campaign – five of them as their first-choice venue‚ but with the National First Division set to kick-off on August 18‚ they will have to likely find alternates … with no options open at the moment.

Cape Town City will use it as an alternate venue when the Cape Town Stadium is unavailable‚ while ABC Motsepe League side Santos also use ground.

“At present we don’t have a stadium to use in Cape Town outside of the Cape Town Stadium. Parow Park [used by Cape Town All Stars last season] is not compliant at the moment either. So we are talking to the council to see what we can do‚ but there are major concerns.

“We will obviously look at it and discuss with the teams‚ but ultimately it is up to them to find a suitable venue‚ that is not the job of the league. The venue needs to comply with our safety standards and we will ensure that.”

Two Cape Town City matches have already been marked down for the Athlone Stadium – against Maritzburg United in February and Mamelodi Sundowns in March‚ but there are likely to be more as the campaign rolls on.

Once the venue is ready‚ the load on the pitch in a city that is still faced with water restrictions and drought conditions will have to be closely monitored to avoid the same scenes as last season.

The stadium pitch became unusable through parts of the hot summer months‚ which led to the farcical situation of City playing a ‘home’ game against Maritzburg United in Durban.

The potential that the Stormers Super Rugby side may use the Cape Town Stadium from 2019 onwards could also put strain on Athlone if more City matches are moved.