Who is biggest threat to Downs' title defence? 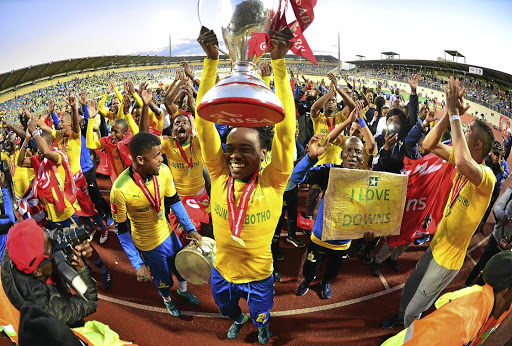 Who will pose the biggest threat to defending Absa Premiership champions Mamelodi Sundowns in the new season?

The Brazilians won their eighth PSL title last term, marking their dominance of the domestic scene.

Winning the title is no easy task, but defending it is just as difficult.

Since 2010, Orlando Pirates are the only team to have won and retained the coveted trophy. Sundowns, though, have won three in the last eight seasons, which is more than any other team.

But Pitso Mosimane's charges will be the first to admit that they face fierce competition, especially from Orlando Pirates and Kaizer Chiefs, two of the country's biggest clubs that have gone a number of seasons without silverware.

Perhaps what makes Sundowns' title defence rather tricky is the fact that they have lost two of their best players - Percy Tau to English Premiership side Brighton & Hove Albion, and Khama Billiat to title rivals Chiefs.

Sundowns may have to adapt their game to accommodate new signings Toni Silva and Jose Ali Meza, but they still have Sibusiso Vilakazi, Jeremy Brockie and Anthony Laffor upfront.

Rising star to earn R2.1m per month.
Sport
3 years ago 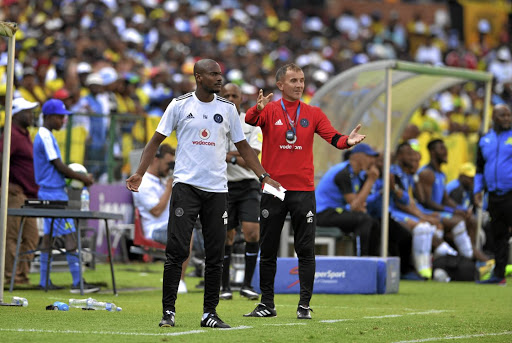 They are just as strong in other positions, which makes theirs arguably the strongest team in the league.

Pirates, however, can build on their second position finish from last season.

New signings such as Kudakwashe Mahachi, Brilliant Khuzwayo, Vincent Pule and Linda Mntambo have added to what is already a strong squad and the competition for places augurs well for them.

Coach Micho Sredojevic will also be in his second season and with a better understanding of what he's up against in the league. The Serbian is in good company with astute assistant coach Rulani Mokwena as his right-hand man.

Chiefs, meanwhile, will also be expected to do better after three trophy-less seasons, which is unheard of for a club of that magnitude.

Their new Italian mentor, Giovanni Solinas, will have to hit the ground running if they are to have any chance of silverware.

Chiefs have been criticised for their delay in hiring a new coach, but they believe they have found the right man in Solinas, who was previously in charge of Free State Stars.

Amakhosi have only bolstered their squad with a couple of signings, with Billiat their biggest catch. Whether they have enough to improve on third position last season is debatable.

Bidvest Wits will once again be the dark horses, while SuperSport United and Cape Town City have an outside chance.

Such is the unpredictable nature of the Absa Premiership that you write off any team at your peril.

Besides the league, there's also the MTN8, Telkom Knockout and Nedbank Cup to play for - with SuperSport, Wits and Free State Stars the respective defending champions.