Opinion | How long can our frail hearts continue to bear Bafana? 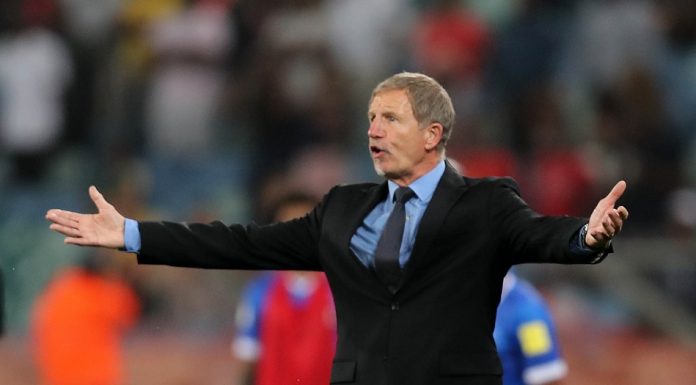 SO WHERE TO? Bafana coach Stuart Baxter.
Image: The South African

Surely there can’t be too many fellow citizens out there who still get their hopes up and completely invest their emotions when serial heartbreakers Bafana Bafana play?

The eternal optimists have continued to believe that a new dawn is lurking around the corner but the problem is coach Stuart Baxter’s limping charges are seemingly on a single-minded quest to break as many hearts as humanly possible.

If you think I am being too harsh on Bafana, consider the carnage they left behind them as they plodded along from one poor result to the next in the last 12 months alone.

It’s bad enough that the Bafana players will be dedicated couch potatoes during the 2018 Fifa World Cup in Russia like the rest of us, and the closest they will get to the global showpiece will be through their television remote controls after yet another failure to qualify.