Is Lucas Radebe on Chief's slate in bid for Safa top job? 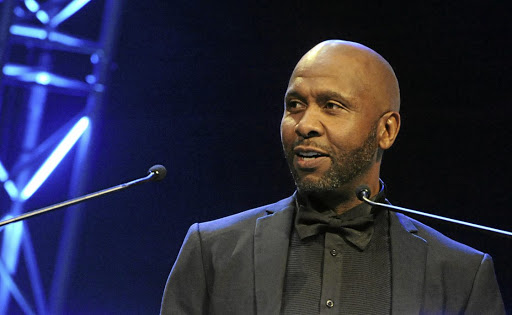 Lucas Radebe told he has not served in any Safa structure. / Sydney Seshibedi/ Gallo Images

Lucas Radebe has not given up hopes of challenging Danny Jordaan for Safa presidency despite talk that the former Bafana Bafana captain was ineligible to contest.

Radebe's stance somewhat give credence to rumours that he could be teaming up with Chief Mwelo Nonkonyana - also deemed ineligible to stand - to campaign for the March 24 polls.

Nonkonyana hinted last week at a press conference that he was on the verge of striking a deal with "prominent people" in his bid to unseat Jordaan, who has raised his hand to stand for re-election.

Safa has argued that Radebe needed to have either served in the Safa regions, the regional executive committees or in the federation's associate members.

The football governing body also contested that Nonkonyana was ineligible to run because he was expelled by the federation in 2014. Radebe, however, has downplayed the links with Nonkonyana.

"[Nonkonyana] has been there before [but] as for direct approach, not yet," Radebe told Sowetan yesterday.

As for his credentials to contest, he said: "They need to clarify because isn't it being a former player good enough? Again, I have been serving in the technical committee for
almost four years."

According to the Safa electoral code - under the criteria for eligibility to be elected into office: "a member in good standing of any Safa structure" is eligible for election.

Nonkonyana, through his campaign manager Sisa Majola, said he had limited time heading towards the elections but he will make an announcement soon on the individuals that he's going to team up with.

"These are huge personalities who want to see change happening," said Majola.

Radebe, meanwhile, maintained "it's not about power" but he was merely answering calls for change.

"For years, I have always wanted to give back to our football in a different way and therefore I am still very much interested in a position of influence to make a difference.

"I want people to get this right: it's not about power but about football. Danny has pushed but when people are calling for change, that's when I feel that my generation needs to step up and make things happen," Radebe said.