Chiefs, Pirates could be busiest in January window 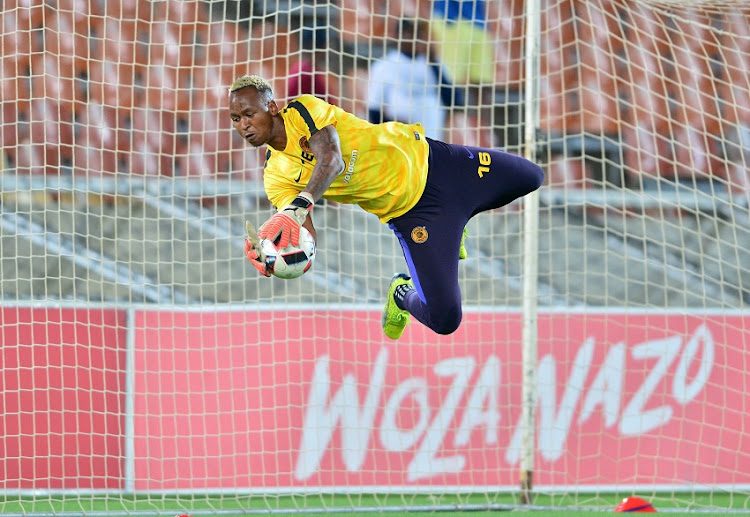 Cape Town City boss John Comitis has denied claims that he could be selling the club's captain, Robyn Johannes, to Bidvest Wits in the January transfer window.

On the contrary, he said City were doing everything in their power to keep the 31-year-old, whose contract expires in six months.

"We've given him two proposals [for a new contract], so it's not true that we could be selling him to Wits," Comitis confirmed to Sowetan yesterday.

In fact, City are expected rope in some players. They are interested in signing Kaizer Chiefs goalkeeper Brilliant Khuzwayo.

The Mother City club has also been tracking Mandla Masango, but his personal demands are reportedly blocking a potential move.

The midfielder is with Danish side Randers, but he has not been on good terms with the club, which has resulted in him not playing.

Mamelodi Sundowns holding midfielder Tiyani Mabunda says he is in no rush to extend his contract at the club.
Sport
2 years ago

As much as it appears that the above-
mentioned players are likely to remain where they are, there are a few moves you can expect when the window opens.

Chiefs have already bolstered their strike force with the acquisition of Leonardo Castro from Mamelodi Sundowns, but Amakhosi are not done, if media reports are anything to go by.

They have been linked with Bloemfontein Celtic's Kabelo Mahlasela, while Vincent Pule of Bidvest Wits has also been mentioned.

Amakhosi's rivals for the league title, Sundowns, are also not resting on their laurels, considering they need a replacement for Castro.

The Brazilians' head coach, Pitso Mosimane, has been to South America, where it's believed he spotted Bolivian striker Gilbert Alvarez, 25, who plays for Club Jorge Wilstermann in his home country. Sundowns are thought to be desperate to tie him down to a deal as soon as next month's transfer window opens.

The Ghanaian, who has been playing for Helsingborgs in Sweden, has been training with the Clever Boys for a couple of weeks.

Mamelodi Sundowns’ four match winning streak came to a screeching end as they were narrowly beaten 1-0 by Cape Town City in their lively Absa ...
Sport
2 years ago

There could be a few movements in Limpopo too. Baroka are thought to be interested in Michelle Katsvairo. The Zimbabwean is currently in Tanzania, where he is on loan at Singida United from Chiefs.

More players could be leaving their clubs to go out on loan, including Orlando Pirates goalkeeper Siyabonga Mpontshane.

Golden Arrows are understood to be keen on him.

Ajax Cape Town, who are in trouble in the relegation zone, could be adding a couple of foreign players to their squad. Kenyan international Jackson Were, who plays for Zambian side Zesco United, is on their radar as is Zimbabwean midfielder Gerald Takwara, the FC Platinum midfielder.