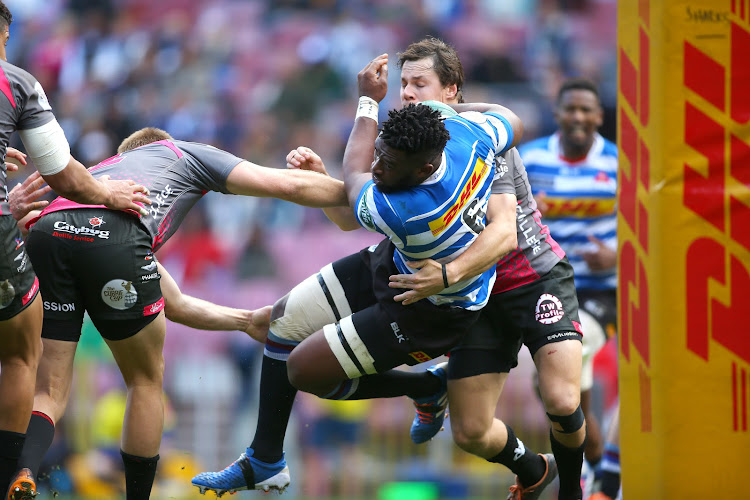 Western Province ensured they stayed in the hunt for a Currie Cup semifinal with an emphatic 45-14 win over the Pumas at Newlands on Friday.

After back-to-back losses to the Sharks and Golden Lions it was vital Western Province made the most of their final home group match of the season.

And as importantly from a national perspective‚ Springbok skipper Siya Kolisi came through 47 minutes after a two-month knee injury layoff and looked comfortable.

He might be in the Bok frame for next weekend’s meeting with Argentina at Loftus.

Western Province controlled the match for the most part‚ but only after being rocked by the Pumas when centre Wayno Visagie scored on a nearly angled run. It was the worst possible start for the home team but also a wake up call.

It took 10 minutes‚ but powerful work from the forwards was rewarded with a try for wing Sergeal Petersen.

It was the first of seven tries for the home side who can now look to two tough away challenges against the Griquas and the Cheetahs with renewed confidence.

Looseforward Sikhumbuzo Notshe was next to score after Petersen turned provider following a neat break up the right touchline.

Once in front Western Province turned the screw on the back of a dominant pack and increasingly penetrative back play.

Seabelo Senatla scored a brace before halftime and scrumhalf Justin Phillips added another before the break.

Industrious flank Ernst van Rhyn added a deserved try soon after the break to leave no way back for the Pumas despite a consolation try three mins from time by flyhalf Chris Smith.