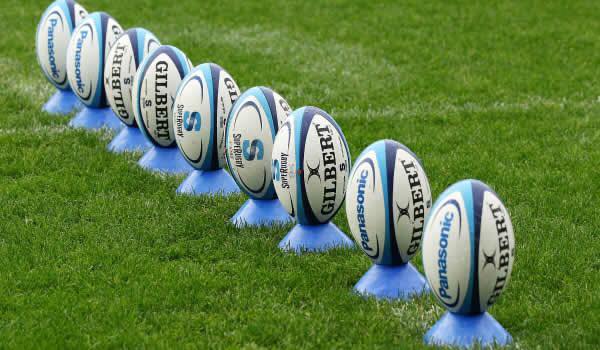 A generic picture of a rugby ball.
Image: Wanderers Rugby Club via Facebook

The Gauteng Lions Rugby Union has postponed a disciplinary hearing on the alleged incident of racial abuse in a club match between two rugby clubs until next week at the request of one of the clubs.

Earlier this month‚ the Wanderers Rugby Club claimed that some of its under-21 players were subjected to racial verbal and physical abuse from Roodepoort spectators and players during a match between the two clubs in April.

In its statement‚ Wanderers said while the players were shaking hands at the end of the match‚ one of the Roodepoort players instigated the physical attack by allegedly slapping a black Wanderers player and called another a “k****r”.

Roodepoort Rugby Club said last week that it had concluded an internal investigation into an alleged racial incident and found no evidence to back the allegations.

“The club has conducted a preliminary investigation internally and have not been able to verify the claims made by Wanderers‚" the club said in a statement.

However‚ the Golden Lions Rugby Union said it would prosecute.

Its manager of amateur rugby Pieter Visser said after receiving statements from all parties involved‚ a decision was made to prosecute.

Visser said the official disciplinary hearing was supposed to take place at the Ellis Park Stadium on Wednesday evening‚ but it was postponed until next week at the request of one of the clubs.

Roodepoort Rugby Club finds no evidence of racism after investigation

Roodepoort Rugby Club said on Friday that it had concluded an internal investigation into an alleged racial incident and found no evidence to back ...
Sport
3 years ago

The Golden Lions Rugby Union has condemned a racially motivated incident during which Wanderers Rugby Club players were verbally and physically ...
Sport
3 years ago