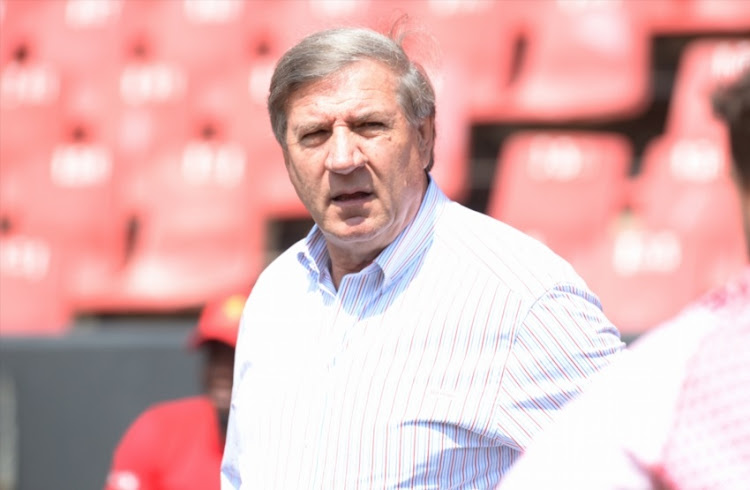 The Golden Lions Rugby Union has condemned a racially motivated incident during which Wanderers Rugby Club players were verbally and physically attacked at a match last week.

“We are disturbed that his has happened. We don’t stand for racism under any circumstances‚” said Golden Lions Union president Kevin de Klerk on Wednesday.

“We will then take the necessary action needed‚” De Klerk said.

“On the field‚ [a strongly racist word] was being used by the Roodepoort players directed at Wanderers’ black players‚” the club said.

The club has also alleged that the abuse against the Wanderers’ club players came from Roodepoort Rugby Club’s supporters‚ who referred to them as “development players”.