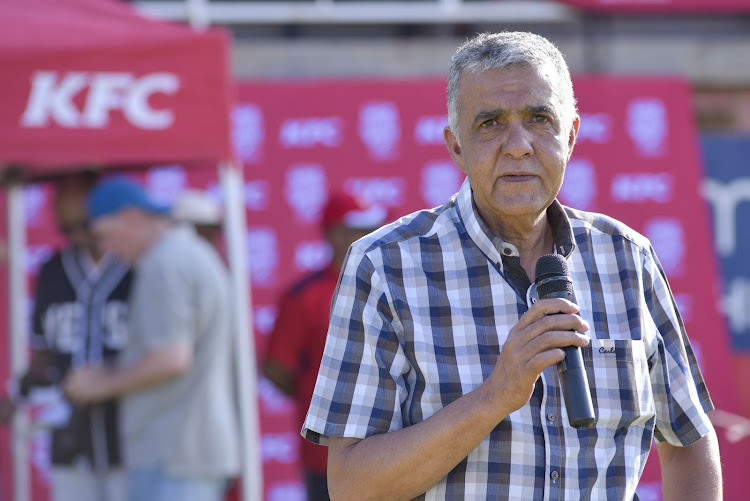 Rihan Richards‚ acting president of the members council‚ said the council is pleased to have been part of a thorough and fruitful consultative process.
Image: Frikkie Kapp/Gallo Images

The Cricket South Africa (CSA) interim board and the members council have announced that the two warring parties have reached an agreement in their impasse over amendments in the Memorandum of Incorporation (MOI).

The two parties were locked in a marathon meeting on Sunday that culminated in a joint statement being issued just before midnight.

“The Members’ Council and the Board are very pleased to announce that a crisis has been averted and agreement has been reached on all those outstanding issues‚” reads the joint statement.

“This agreement will now trigger an expedited process to adopt the MOI in terms of the Companies Act (s60) within 48 hours.

According to the CSA interim board‚ section 60 allows the members council to institute a special resolution via round robin to adopt the controversial amendments.

The joint statement‚ however‚ did not clarify if the historic agreement means the members council have reconsidered its position and now agree with the interim board’s two non-negotiable principles of CSA having a majority independent board and an independent chairperson with no affiliation to cricket.

The organisation added that once the section 60 process has run its course the members council and the interim board will host a joint press conference and that the amended MOI‚ which serves as CSA’s constitution‚ will be made available to the public.

It said it will make no further comments on the matter but committed that‚ in the interest of transparency‚ the members council and the interim board will also share the amended MOI with all the stakeholders‚ including Sascoc.

Rihan Richards‚ acting president of the members council‚ said the council is pleased to have been part of a thorough and fruitful consultative process.

“Today is a historic day for cricket in South Africa and we look forward to being part of a new governance structure for cricket and playing our part in ensuring sound administration of the game we hold so dear‚” Richards was quoted as saying in the joint statement.

“I am grateful to my Members’ Council colleagues and the Interim Board for ensuring that we avert a proposed ministerial intervention which would have caused cricket in our country irreparable harm.”

CSA interim board chairperson Dr Stavros Nicolaou said they have now successfully managed to fulfill the mandate given to them by sports minister Nathi Mthethwa.

“We trust that this important agreement will give confidence to all cricket’s stakeholders specifically‚ players‚ staff‚ sponsors and all in the country who love the game of cricket‚” said Nicolaou in the joint statement.

“We owed it to our country to find a solution to cricket’s governance challenges.”

It remains to be seen just how CSA will adopt the amended MOI without the approval of sports umbrella body Sascoc‚ who have made it clear at the weekend that they reject a majority of independent directors on any of the sports federation affiliated to them.