Petersen on calls to sack Proteas coach Boucher: 'it is highly unlikely that Smith will fire his friend' 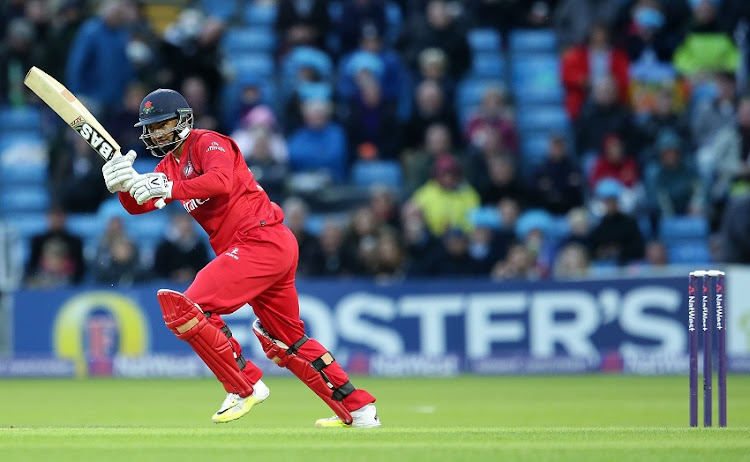 Former Proteas Test opener Alviro Petersen does not believe that Cricket South Africa (CSA) director of cricket Graeme Smith will get tough with national team coach Mark Boucher and fire him‚ despite the team's run of poor results.

The Proteas have lost eight out of eleven series since Boucher took over in 2019 and pressure is increasingly mounting on the coach with the T20 World Cup in India in October looming large.

The South Africans have suffered embarrassing ODI and T20 series defeats to Pakistan in recent few weeks‚ leading to persistent calls for Boucher‚ who has insisted that the team is on the right track‚ to step down.

“In terms of pressure on Boucher‚ I think there has been a lot on him‚ but we are not in a position to make changes‚” said Petersen‚ who played 36 Tests for the Proteas where he mostly opened the batting with Smith.

“We can make as much noise as we want as former players‚ media‚ fans or whatever but ultimately it depends on Graeme Smith.

"Unfortunately‚ Mark Boucher and Graeme Smith have a very good and friendly relationship since their playing days and it is highly unlikely that Smith will fire his friend. Unfortunately that is the position that we are in as a cricketing country and we have to deal with that.”

Petersen also pointed out that the Proteas have regressed since Smith became the director of cricket in April last year.

“There were a lot of people in the past who made a lot of noise that Graeme Smith must to come into our cricket because he will help us to get the national team back on track.

"Unfortunately‚ we haven’t seen the national team getting back on track or improving‚ and in fact‚ what happened is to the contrary because we have slipped further down the line in world cricket.”

Looking back at the recent series losses to Pakistan‚ Petersen said the Proteas’ performances were not good enough but the team management have an excuse because some of the senior players were not available.

“They (Proteas management) can say we didn’t have our full strength team and you can’t really judge us on that. We have to say that the way they have been playing is not good enough‚ but there were eye-catching performances from guys like Aiden Markram and Janneman Malan.

“This is an indictment on the cricketing system in South Africa because for many years people have said the system is not good enough. But at the same time you had others who argued that the system is working and players are coming through.

"The reality is our system is not producing players of high quality. If you look at a country like India‚ they are always producing and developing talented young players for the senior national team.”

During some of the ODI and T20 series against Pakistan‚ the Proteas missed injured captain Temba Bavuma and Rassie van der Dussen and Quinton de Kock‚ Kagiso Rabada‚ Anrich Nortje‚ Lungi Ngidi and David Miller to the IPL.

“Boucher is going to have a serious selection poser when senior players are available because what is he going to do with the players who played and impressed against Pakistan. In terms of the combinations‚ we must get them right because they can be very tricky.

“You might have someone who strikes at the rate of 120 and he scores at an average of 40‚ but he doesn’t really align with what the team wants. A lot of people have said that Rassie (van der Dussen) takes time to get going but at the end he looks okay in terms of strike rate and averages.

“I am just making an example with Rassie‚ you look at a guy like Quinton who takes pressure off other players because of his bravery.

"I am a South Africa and I always have hope that we will do well at the World Cup‚ but I always get disappointed. I think it is going to be the same but I do have hope.”