De Kock, Rabada and Ngidi all miss out due to IPL 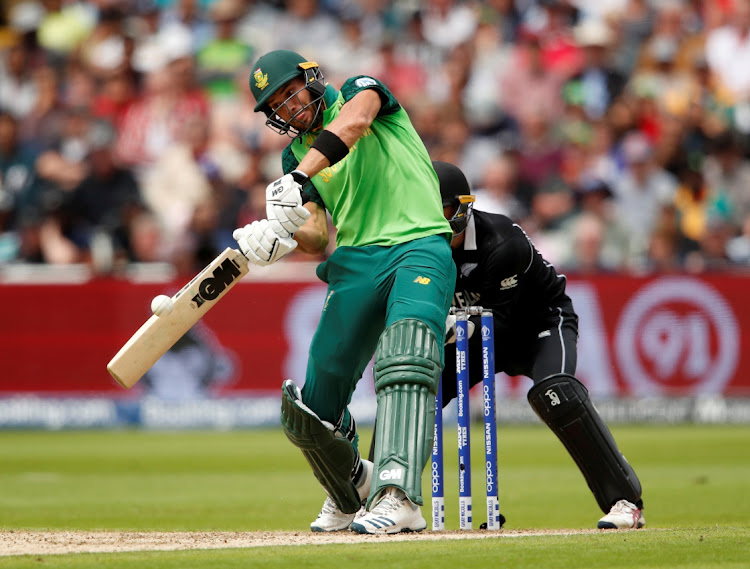 Opening batsman Aiden Markram and all-rounder Wiaan Mulder will return to SA’s One-Day International squad for the first time in two years ahead of a three-match home series against Pakistan next month.

Markram has not played since the World Cup in England, having failed to transfer his test form into the 50-over format, while Mulder won the last of his 10 caps in the home series against Sri Lanka in March 2019.

Uncapped seamer Lizaad Williams and burley all-rounder Sisanda Magala are also included in the extended 22-man squad, which will be captained for the first time by Temba Bavuma.

The matches will be played between April 2-7, and will be followed by a four-game Twenty20 International series, though Cricket South Africa (CSA) has confirmed that players contracted to Indian Premier League sides will be released for the April 9 start of the competition.

That rules out Quinton de Kock, Kagiso Rabada and Lungi Ngidi, while there is no place in either the ODI or T20 squads for the most expensive overseas player in IPL history, all-rounder Chris Morris, who was purchased by the Rajasthan Royals for $2.25m.

"The ODI squad boasts the calibre of talent we have in South African cricket and I’m really excited to see how they go about the series. We have enough experience within that squad to provide a good challenge to Pakistan," convenor of selectors Victor Mpitsang said in a media release from CSA.

"The T20 squad is also a good indication of our depth as a cricket nation with the loss of some of the senior players to the IPL."

Three regional qualifying tournaments for the men's Twenty20 World Cup in Australia next year have been postponed because of the COVID-19 pandemic, ...
Sport
10 months ago

Nadine de Klerk claimed three wickets in a strong bowling display by the Proteas that helped set them on their way to a five-wicket win over India – ...
Sport
10 months ago

The Cricket South Africa (CSA) interim board’s push to have a majority of independent directors and a board chairperson who has no cricket ...
Sport
10 months ago
Next Article