South Africa win toss and bat against Pakistan in Karachi 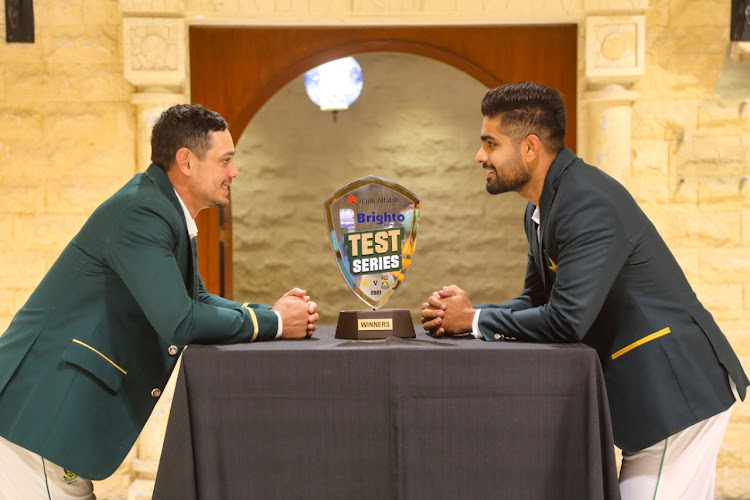 South Africa captain Quinton de Kock won the toss and opted to bat in the first test against Pakistan in Karachi on Tuesday.

It will also be the first time Babar Azam leads Pakistan in the test format after he was ruled out from the last series in New Zealand with a hand injury.

The hosts handed debuts to opening batsman Imran Butt and spinner Nauman Ali while South Africa suffered a late injury blow with spinner Tabraiz Shamsi ruled out after suffering back spasms in training.