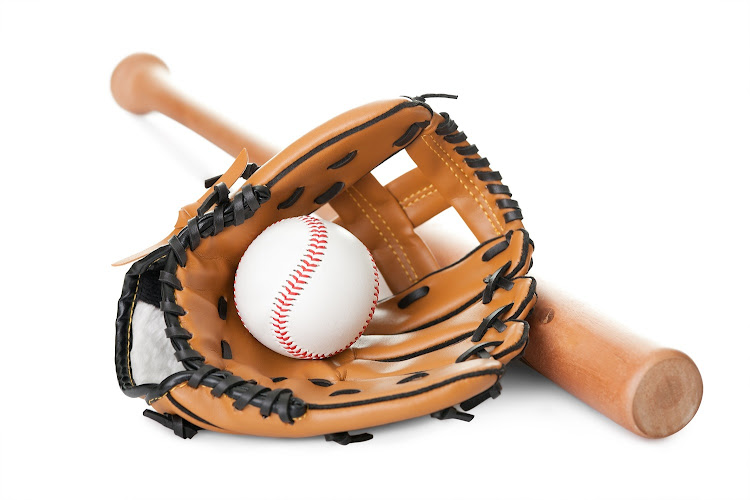 Softball South Africa mourns the death of legendary softball maestro Thabo Tawana who died in a car accident at the weekend.

Tawana started his career at an early age in Lebowakgomo, a town about  50km south of Polokwane, where he grew up. He played for Lebowakgomo Wildbeasts, from junior to senior ranks. He also represented the country playing for the softball national team,  Simunye, for several years.

Due to his knowledge and capabilities he was appointed as one of the technical team members of the under-19 national team. At the time of his death he was the pitching coach of the national senior women’s team.

His previous coaching stints included at the Wildbeasts, where he earned fame and respect as a pitcher extraordinaire.

“I am so sorry and saddened about this loss. My heart goes out to his family, friends, teammates, colleagues and the softball fraternity,” said Softball SA president Mashilo Matsetela in a statement.

“I like to implore the Tawana family and the entire softball fraternity to remember that death ends a life not a relationship, and mostly it teaches us about the worth of such a relationship.”

The fact that most South Africans are not aware of a major youth championship kicking off this weekend, has not put a damper on Mamphiri Sethosa as ...
Sport
1 year ago
Next Article