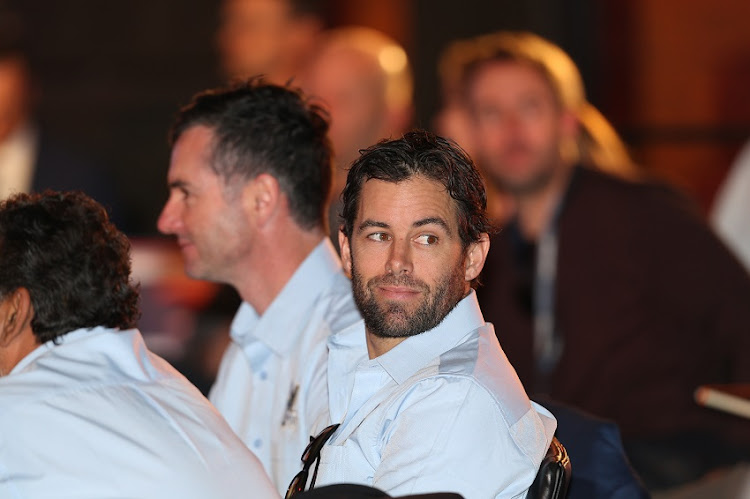 After his successful stint as Bangladesh’s batting coach‚ Neil McKenzie has returned to Cricket South Africa as the high performance batting lead coach.

Being the lead means McKenzie will be used as the batting coach by all the national teams‚ with the same being applicable to the long-serving Vincent Barnes as the bowling lead.

Barnes‚ who’s served as the high performance manager and a former national team bowling coach‚ will be the bowling point of reference for all the national teams.

Edward Khoza continues in his role as the acting head of cricket pathways while Dinesha Devnarain is the under 19 women’s and women’s national academy head coach.

The appointments of Maketa‚ Barnes and McKenzie are significant as these roles were filled on a temporary basis. Maketa was left floating in the CSA system after Ottis Gibson’s departure at the end of last year’s dismal World Cup showing in England.

South Africa’s bowling will need Barnes’s astute bowling mind and management‚ especially with the young‚ but talented crop that’s come through in light of a raft of retirements in the past two years.

It’s in the batting where South Africa has to jack up their act‚ especially after the four-Test series against England where the Proteas failed to score a test 100 across eight innings in the matches.

McKenzie did wonders with a highly talented and experienced Bangladesh batting unit. South Africa’s batting group is young‚ but needs a guiding hand‚ while the women’s batting group that McKenzie may also be roped in to oversee‚ is brimming with excellence and confidence.

CSA’s director of cricket Graeme Smith said the calibre of the senior coaches at their disposal will be of massive benefit for the national teams.

“The goal is to make sure that South African cricket is strong. We’ve got a really powerful group of cricketers coming through that can only strengthen the national side and can challenge players in the national team. I feel that Malibongwe and the other High-Performance coaches can provide that and also develop the game‚” Smith said.