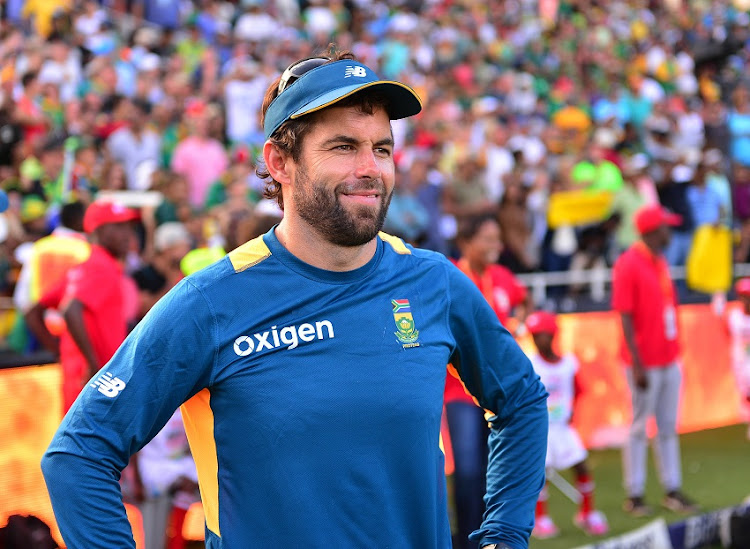 Fresh from a coaching stint as a batting consultant with Bangladesh‚ the 43-year-old‚ who represented the Proteas in 58 Tests and 64 ODI's‚ joins the franchise in a mentorship and consultancy role until the end the tournament.

When the Stars' campaign will end is anyone's guess but having failed in all departments during the course of the four losses.

On Saturday‚ they were royally belted by the Nelson Mandela Bay Giants at the Wanderers.

They were rolled for 108 all out and the visitors hunted down the target in nine overs for the loss of only one wickets.

There were embers of a fighting spirit in the first two losses to the Cape Town Blitz and the Giants.

In the two return games‚ the batting and the bowling failed spectacularly.

The Donovan Miller-coached team are stone last on the six-team log and they'll require a minor miracle to make the play-offs.

They face a critical set of fixtures in Paarl against the Rocks on Friday and the Tshwane Spartans at home on Sunday.

Losses against these sides could mean the Stars' title defence becomes academic.

Central Gauteng Lions chief executive officer Jono Leaf-Wright said the Stars still have a chance of turning their season around like they did last year.

“It is great to have Neil join our team.

"He was always joining the side at this stage of the tournament due to his international commitments and we are excited to have him on board until the end of the tournament where hopefully the Jozi Stars will be crowned champions once again‚” Leaf-Wright said.