Boxing promoter eager to stage 'AKA vs Cassper' fight 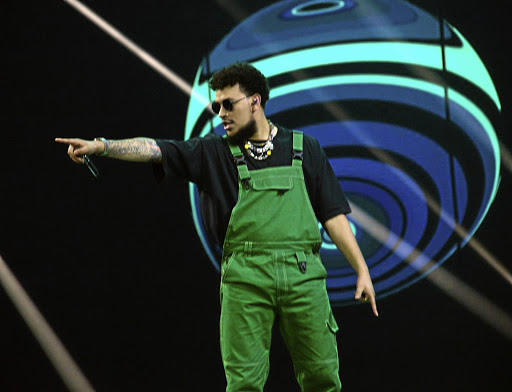 It seemed like another joke in the increasingly acrimonious rivalry between rappers Cassper Nyovest and AKA.

But now an ambitious boxing promoter believes a match-up between the two hip hop giants is possible.

Enterprising boxing promoter Tshele Kometsi has raised his hand and offering to stage what he terms a game-changer of a boxing match between the country's rap rivals.

"I think that the best way for the two to make peace is to settle their differences in a boxing ring," said Kometsi, who trades under the banner of TK Boxing Promotions.

He was referring to last week's open Twitter challenge by AKA (real name Kienan Forbes) when he challenged Cassper (born Refiloe Phoolo) to a fistfight.

"We are not encouraging violence. But as a Boxing SA licenced promoter, I want to honour their wish and it will be well-coordinated, done professionally under strict supervision with the sole purpose of bringing peace between the two."

Kometsi added: "In professional boxing, when two men have resolved their issues through a match, normally they leave the ring as friends. "And by offering to stage their bout, I am brokering peace between the two."

BSA's CEO Tsholofelo Lejaka sounded impressed by the idea, although he did not want to commit. 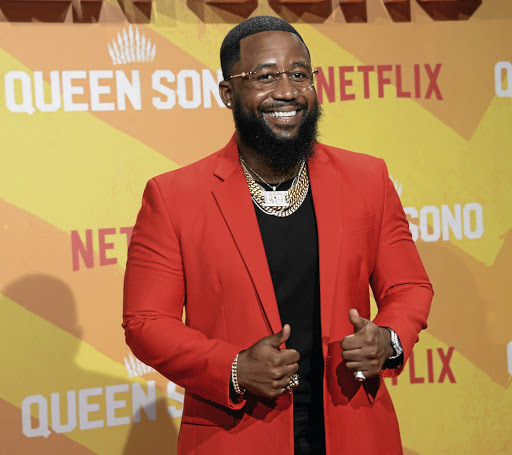 Cassper Nyovest is not interested the boxing match challenge AKA has thrown at him on social media.

"Look, great ideas are welcomed, especially if it is for the growth of the sport. But proper planning and processes must be followed," Lejaka said.

"Remember, you are talking about two gentlemen who have no amateur background, so where would we start licensing them?"

However, history tells us that not all boxers have undergone the amateur route and one of them is revered IBO cruiserweight champion Kevin Lerena, who is now rated highly among the best boxers in the world. The former horse racing champion jockey has defended his IBO belt six times.

BSA could order AKA and Nyovest to first join professional boxing gyms, do all the required medical examination and then call them for a sparring session to see if they have the slightest idea of what boxing is all about and then grant them special licences.

The beef between AKA and Cassper Nyovest reached the summit last week when AKA posted a video on Twitter of himself at the gym, hitting a punching bag with a caption that read: "Tag Short pan (in clear reference to Cassper). Let him know his management doesn't care about him letting him do this fight."

AKA also claimed: "Y'all think I'm joking. The fight is set for September. That's why he's been talking about 'boxing' in his interviews. Baiting me. Trust me. September. AKA vs Pony Boy. Ten rounds."

Cassper later tweeted he was not interested in making peace with AKA after, as he believes, the latter insulted his family on Twitter.

AKA wants to settle Cassper beef in boxing ring this September

With a beef that spans more than four years now, rappers AKA and Cassper are allegedly set to fight it out in the boxing ring this September.
Pic of The Day
1 year ago
Next Article