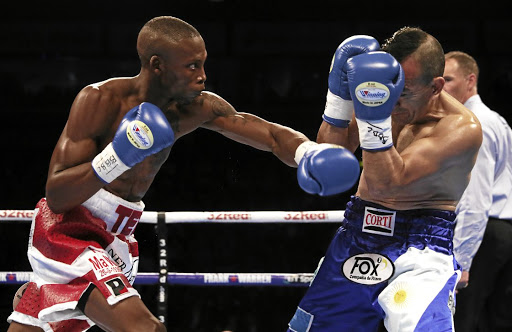 Tete's manager Mlandeli Tengimfene confirmed the news yesterday. The bid to decide the venue and the date for the fight took place in Las Vegas yesterday morning.

The two camps had been given the ultimatum by the WBO to agree on terms regarding the fight but they would not agree because either wanted to stage the fight, so the WBO ordered the purse bid which Warren won by $300,000 (R4.3m).

That means Tete will be paid 75% of the purse, while 25% will go to the Filipino.

"We are happy that the fight will be staged by our promoter and what Frank did says a lot about his commitment to Zolani. We were ready to go and fight anywhere but Frank's win is a relief to us."