All on track for 2023 Netball World Cup

We are moving according to international guidelines – Molokwane 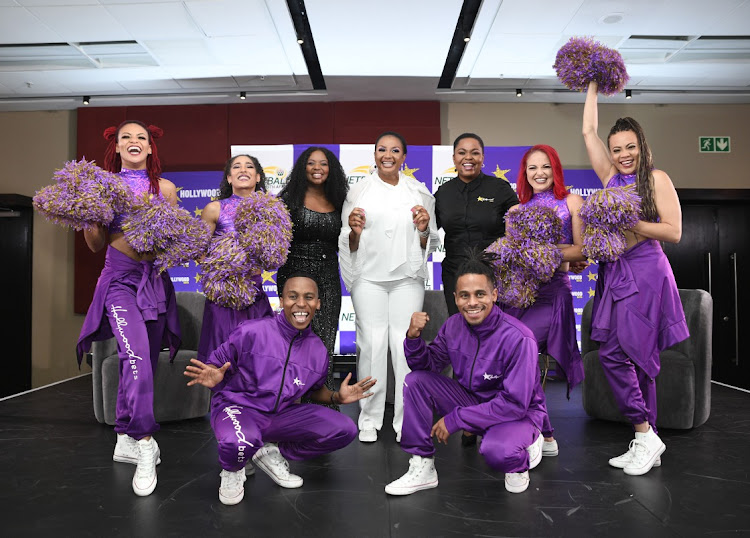 Netball SA president Cecilia Molokwane says they are on track with their preparations for the Netball World Cup 2023 in Cape Town next July.

This will be the first Netball World Cup to be hosted on African soil and will see SA complete the rare feat of hosting cricket, rugby, football and netball world cups. All matches will be played at the Cape Town International Convention Centre.

Speaking to the media in Johannesburg yesterday during sponsor announcement briefing, Molokwane was able to give an update on how the organising of the netball spectacle is going. “We are moving, the train is moving where it should according to World Netball guidelines, regulations and time frames, we are on schedule,” said Molokwane.

“I can’t be happier than I am now, we had the world netball representative come into the country two weeks ago, she was happy with what she saw. She came to check the venue... that is key to them. They checked if the hotels are good for the players, if they can do other things.

Netball SA signed a two-year partnership with sports betting company Hollywoodbets. The new sponsors logo will now be displayed on all playing kit and on the court throughout the Telkom Netball League, as well as the Proteas matches.

“Hollywoodbets has had the pleasure of sponsoring netball teams across the country with sports kits through our community initiatives,” said Bhengu. “We are excited to take our contribution one step further by being a crucial driving force behind the development of the sport of netball and these talented ladies."

Netball South Africa has announced a two-year partnership with Hollywoodbets.
Sport
2 months ago

After winning the Telkom Netball League (TNL) Division One five times in a row, defending champions the Jaguars are still hungry for success, ...
Sport
2 months ago

Netball Proteas captain Bongi Msomi and her team have pledged support for the SA women’s cricket team in their ICC World Cup semifinal clash against ...
Sport
3 months ago

Netball Proteas coach Dorette Badenhorst has convened a trials and squad camp in Stellenbosch as the national side continues with preparations for ...
Sport
3 months ago
Next Article