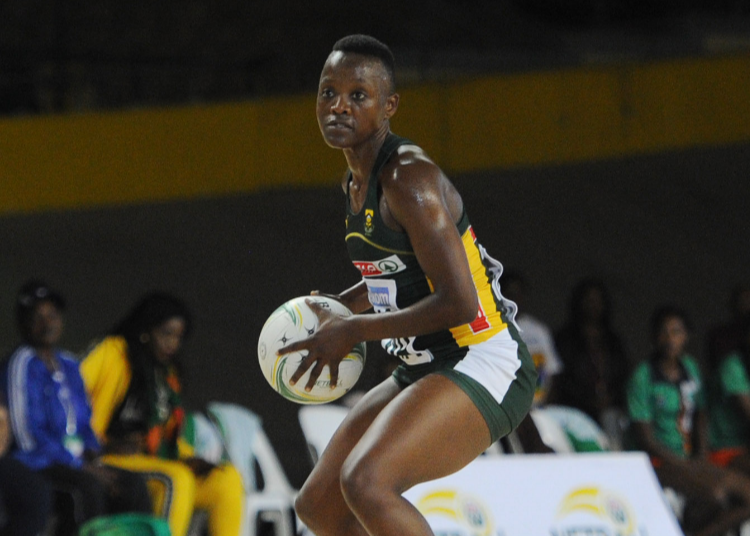 Netball Proteas captain Bongi Msomi and her team have pledged support for the SA women’s cricket team in their ICC World Cup semifinal clash against England on Thursday.

SA beat rivals India in dramatic fashion on Sunday to secure their semifinal spot against England at the Hagley Oval in Christchurch (starts Thursday 3am SA time) where they will battle for a place in the final against Australia on Sunday.

“We have watched your progress through the tournament with extreme pride and we were all excited when you reached the semifinals,” said Msomi, who will lead the Netball Proteas in the Commonwealth Games in August.

“SA netball will be right behind you when you take on England in Christchurch on Sunday. When we reached the Netball World Cup semifinal in Liverpool in 2019 we were amazed at the support we received from so many South Africans.

“You will have the same sort of support. You have already beaten England and we know you can do it again and reach the final. We wish you every success on Thursday. Bring the cup home.”