Djokovic marks Monte Carlo Masters as his next tournament 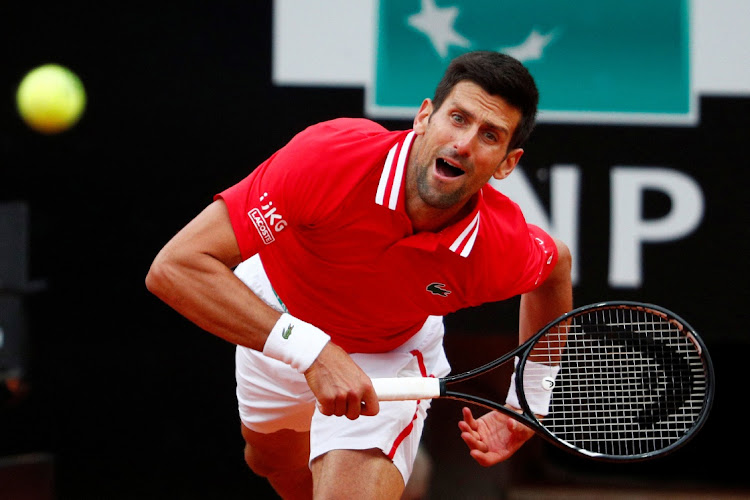 Novak Djokovic will kick off preparations for his French Open title defence next month at the ATP Masters event on clay at Monte Carlo, the Serb said on his website.

The 20-time Grand Slam winner was unable to defend his Australian Open title in January after being deported from the country in a furore after being initially admitted to the tournament despite not being vaccinated against coronavirus.

The 34-year-old will also miss this month's ATP 1000 tournaments at Indian Wells and Miami, unable to enter the US without a proof of vaccination.

Monaco, where Djokovic resides, allows international travellers with a proof of recovery from Covid-19 in the last six months. Djokovic has said he tested positive for the virus for a second time in December.

The April 10-17 Monte Carlo Masters will be the second tournament in the 2022 season for Djokovic, who lost in the quarterfinals of the ATP 500 event in Dubai last month.

France loosened its Covid-19 restrictions this month, with vaccine passports no longer mandatory as of March 14, opening the door for the Djokovic to defend his title at Roland Garros. The major is scheduled to start in May.

Djokovic is currently ranked number two in the world after losing his world number one status to Russian Daniil Medvedev last week.

Novak Djokovic split with his long-time coach Marian Vajda at the end of the 2021 season, ending one of tennis's most enduring and successful ...
Sport
3 months ago

Novak Djokovic said he was not against vaccination but would skip Grand Slam tournaments if he was forced to take the jab against Covid-19.
Sport
4 months ago

Rafa Nadal said he was lucky to be part of an era of tennis that included Roger Federer and Novak Djokovic after the Spaniard won a men's record 21st ...
Sport
4 months ago
Next Article