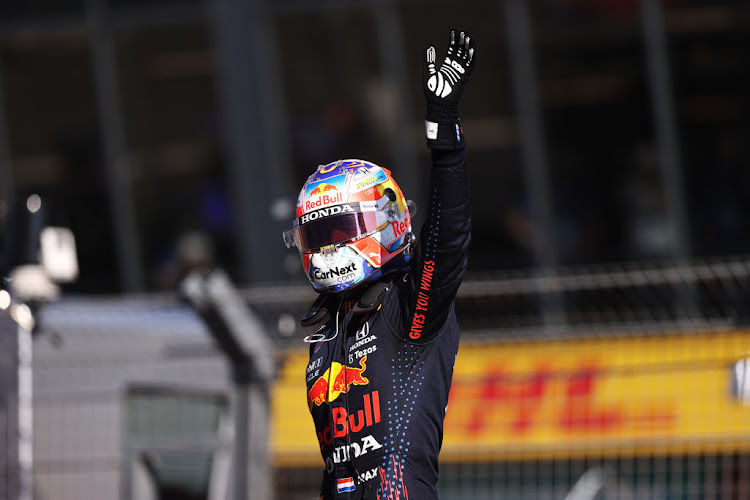 Dutch Formula One (F1) driver Max Verstappen unleashed a massive party at the beachside Zandvoort circuit on Sunday, as the home favourite dominated the first grand prix in the Netherlands since 1985.

Verstappen sent the ecstatic crowd of 70,000 fans, almost all dressed in orange, into a singing and dancing frenzy as he led the race from pole position and took victory 20 seconds ahead of British rival Lewis Hamilton.

Fans had been celebrating his expected win hours before the start, lighting orange flares and waving the thousands of red, white and blue flags handed out to them, as the stands at the small beach resort just outside Amsterdam filled up well before lunchtime.

"It's great to be able to see Verstappen so close to home", a fan who made the 30 kilometres (19 miles) trip from his home in Roelofarendsveen largely by bicycle said.

Fans paid upwards of 500 euros ($600) to witness three days of racing from the grandstands, but said it was worth it as Verstappen gave the crowd exactly what they wanted.

Zandvoort hosted its first F1 race since Niki Lauda's win in 1985, as organisers tried to make the most of the enormous popularity of Verstappen, the youngest grand prix winner and the first Dutchman to have a shot at the championship.

The 23-year-old's meteoric rise, which has drawn tens of thousands of orange-clad fans to races across Europe, helped sell over 300,000 tickets immediately when they went on sale two years ago.

Coronavirus restrictions limited attendance to two thirds of capacity, after the race was cancelled in May last year due to the pandemic.