ESPN to broadcast all games of 12-team league 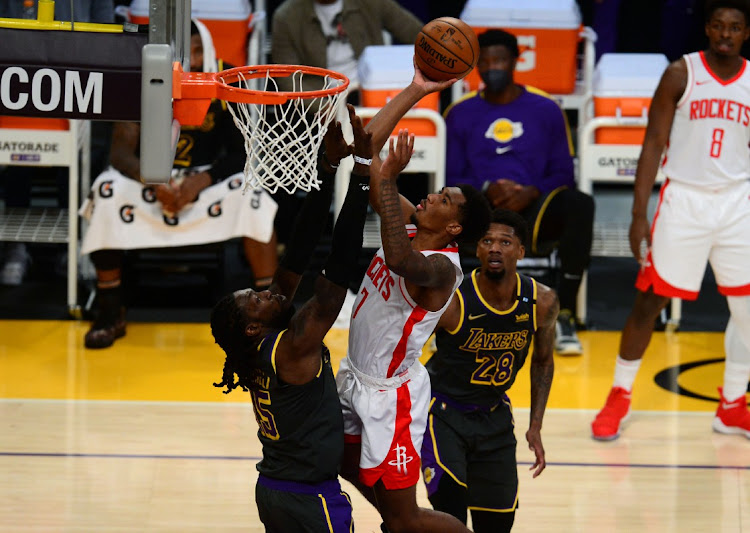 ESPN Africa will broadcast the Basketball Africa League (BAL) to be hosted from Sunday at the Kigali Arena in the capital of Rwanda.

The new professional league will feature 12 teams from across Africa and culminate with the first BAL finals on May 30.

Champions from the national leagues in Angola, Egypt, Morocco, Nigeria, Senegal and Tunisia earned their participation in the inaugural season. The remaining six teams, which come from Algeria, Cameroon, Madagascar, Mali, Mozambique and Rwanda, secured their participation through BAL qualifying tournaments conducted by the FIBA Regional Office Africa across the continent in late 2019.

The competition will tip off with an 18-game group phase with the 12 teams divided into three groups of four. During the group phase, each team will face the three other teams in its group once. The top eight teams from the group phase will qualify for the playoffs, which will work on a single-elimination basis in all three rounds.

Kyle de Klerk, director of sports commercial at the Walt Disney Company Africa, said: “For several years, FIBA and the NBA have worked hard to develop basketball across Africa, which makes the launch of the BAL a major milestone. By securing the broadcast rights to this league, we are proud to be playing our part in not only affirming our commitment to broadcasting local sporting content, but also to be celebrating and showcasing Africa’s immense sporting talent to viewing audiences.”

Teams from 12 countries are participating in the event:

SA is not represented in the Pan-African event as its teams failed to qualify.

With the Los Angeles Lakers on the way to missing their sixth consecutive postseason last year, LeBron James made a promise to fans that the drought ...
Sport
11 months ago
Next Article