United back to strength for Liverpool tie tonight

Solskjaer unfazed about backlash over rotation 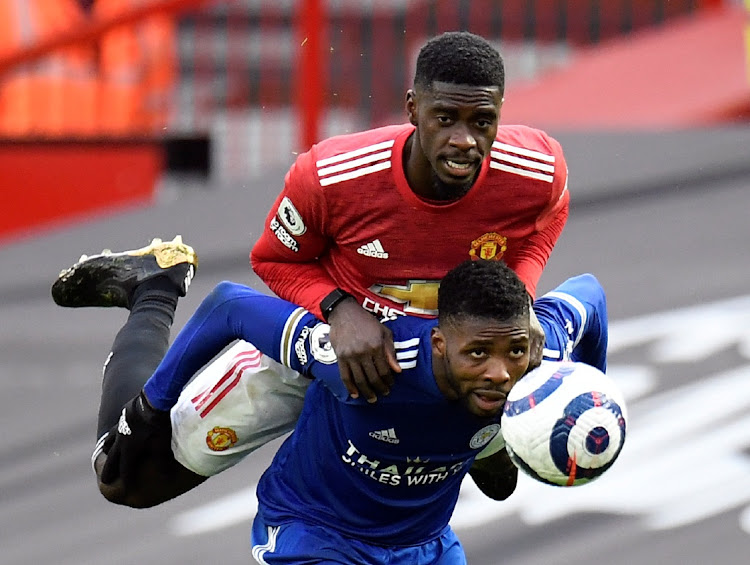 Manchester – Manchester United manager Ole Gunnar Solskjaer said his loyalty remains towards his players and fans as he dismissed any concerns about what Liverpool might think about him fielding a weakened team against Leicester City.

Solskjaer made 10 changes for United's 1-2 defeat at Old Trafford on Tuesday that moved Leicester nine points ahead of Liverpool in the battle for a top-four finish.

The United manager is expected to recall his first-team regulars at home to Liverpool today in a fixture that was rearranged due to fan protests at Old Trafford 10 days ago.

"What they [United fans] think about my team, what they want from my team and that we come together as one and show what Manchester United is."

Victory over Klopp's side would all but end Liverpool's Champions League qualification hopes, but Solskjaer maintains he had no other option but to rotate his squad for four games in eight days.

In his pre-match news conference, Klopp said he expected his opposite number to rotate his players. "The protest in Manchester led up to this situation, but to play Sunday, Tuesday and then Thursday is a crime. It is not the fault of Ole and the players," Klopp said.

Despite United's defeat by Leicester, Solskjaer was impressed with his rejigged lineup, which included Premier League debuts for young forwards Amad Diallo and Anthony Elanga.

"There will be changes of course but many of the players that played tonight did really well, so they are in contention [for Liverpool]," the Norwegian added.

Captain Harry Maguire will miss the remainder of the league season after United confirmed on Tuesday the England centre-back sustained ankle ligament damage in the weekend win against Aston Villa.

Solskjaer is hopeful Maguire can prove his fitness ahead of United's Europa League final against Villarreal on May 26, with the defender also crucial to England boss Gareth Southgate's plans for the upcoming European Championship.

European soccer's governing body UEFA has opened a disciplinary investigation into Real Madrid, Barcelona and Juventus over their attempts to launch ...
Sport
1 year ago