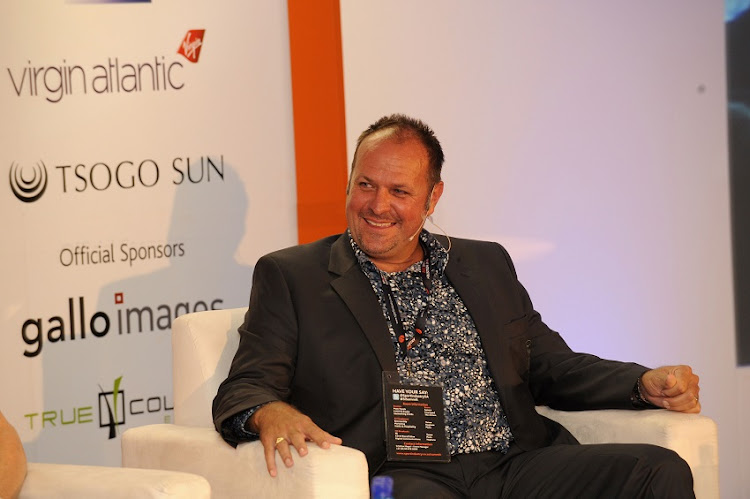 Though there were no less than seven Olympic qualification standards achieved at the recently concluded SA Invitational Aquatics Championships‚ national coach Graham Hill believes there are still a few more to come.

The 2021 Championships‚ which doubled as an Olympic qualifier‚ ended on Monday evening with a total of seven Olympic and 10 Paralympic qualification times during the six-day competition in Gqeberha.

Hill said there had been a number of very good performances at the championships and despite some missing the Olympic cut‚ there would still be another chance to achieve that goal in May.

“We will have another qualifier in May and that will most probably be our last chance to get any qualifiers on the team‚” he said.

Hill said while the championships never produced many swimmers dipping under the Olympic standard in their events‚ a few swimmers on the cusp of qualification made the next few weeks crucial as they looked ahead to the Games in Tokyo.

While the usual suspects‚ Tatjana Schoenmaker and Chad le Clos‚ showed why they are ranked among the top swimmers in SA and the world in their disciplines at the spectator-less Newton Park Pool‚ a few promising young contenders showed they have what it takes to punch above their weight.

Hill said the onset of the pandemic had put his swimmers on the back foot‚ but added that swimmers were now starting to find form as the Games drew closer.

Schoenmaker is one of those swimmers who seem to be finding their feet again after the setbacks brought on by the global pandemic.

She also notched up three continental records from the five events she swam.

“Tatjana has been on fire‚ she has been ready since last year for the Olympics.

“She has carried some good form through Covid-19 and has shown us that now as she posted that number one time in the world [in the 200m breaststroke].

“She is in a good place at the moment — I just hope we can keep her there and that her coach can keep her going for the next three months‚” Hill said.

He said the SA swimming squad consisted of about 11 swimmers including the women’s relay team.

“Covid-19 has been difficult on everybody.

“We have three months to go and we need to start getting our head around things and move forward.

“We have some pre-qualified swimmers who are starting to get back into form.

“She was pre-qualified and then contracted Covid-19‚ so she has battled her way back‚ she is not on top form yet.

“Chad also pre-qualified before we came here‚ and we have a few swimmers overseas who are pre-qualified‚ namely Christopher Reid‚ Michael Houlie and Brad Tandy‚ so the squad has about 11 members so far counting the women’s relay‚” he said.

Hill said it had been difficult to bring the swimmers together but they had stayed in touch regularly to chat about the progress in their preparations.

“We are on the phone to one another‚ myself and the coaches training these various swimmers‚ so hopefully we can keep it together‚” he said.