Caster Semenya‚ Sunette Viljoen to get upgraded medals from 2011 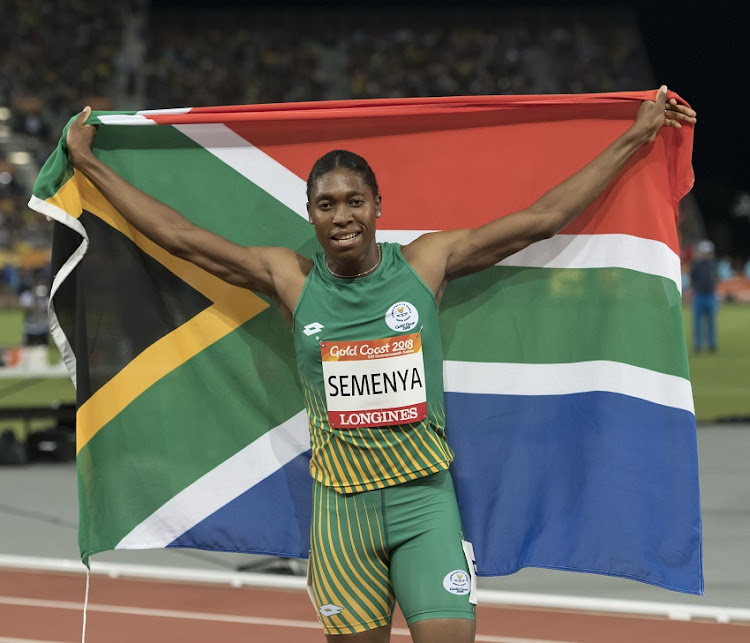 Caster Semenya and Sunette Viljoen are to receive their upgraded medals from the 2011 world championships during the 2019 edition in Doha‚ Athletics SA (ASA) said on Thursday.

Semenya moves from 800m silver to gold and Viljoen from javelin bronze to silver after the Russian victors of both events — both called Mariya — were disqualified for doping.

Viljoen will receive her silver ahead of the afternoon session on October 2. Semenya’s medal will be given to ASA.

The federation said it would “decide on the appropriate time‚ venue and date for an official handover to the athlete”.

The world championships in Doha run from September 27 to October 6.