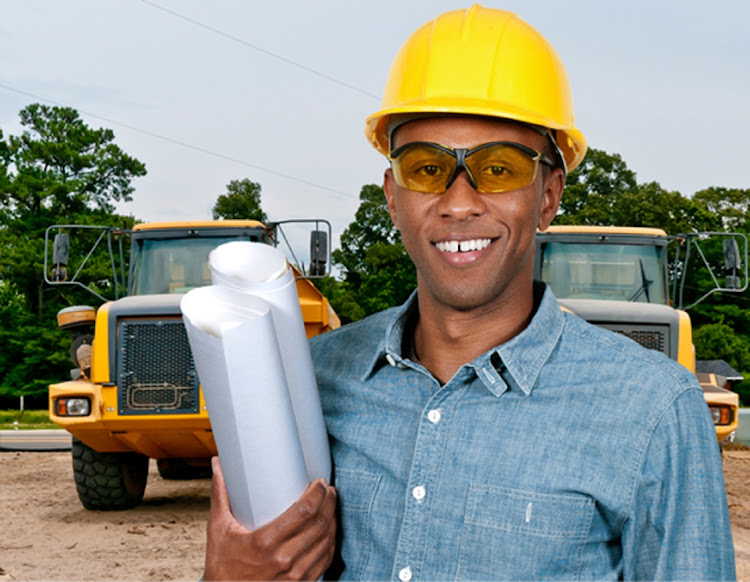 Over the past five years, the government has invested R32bn in about 800 black industrialist businesses and black entrepreneurs through funding initiatives within the department of trade, industry and competition.

“This funding has supported the creation of new and dynamic enterprises in a number of critical value chains across all nine provinces, crowding in additional investment from the private sector. They created and saved nearly 120,000 jobs,” said minister of trade, industry and competition Ebrahim Patel.

Patel was speaking at the launch of the inaugural Black Industrialist Report, which highlights direct funding provided by the department , National Empowerment Fund (NEF) and Industrial Development Corporation (IDC) to support black industrialists and entrepreneurs since the programme was launched.

“Black industrialist funding, which is provided by the department and its entities, is creating platforms for a new entrepreneurial class to play its rightful role in boosting industrialisation and fully harnessing the resources of our country,” said Patel.

Reforms through competition law, efforts to improve the ease of doing business and the implementation of the national sector master plans have also boosted these efforts, Patel said.

For SA to realise its economic potential, the country must embark on a focused and determined effort to transform industries and make them more dynamic and competitive.

“In doing so, we are developing our industrialisation efforts around strategic localisation by boosting domestic demand for South African manufactured goods, and expanding our access to export markets,” he said.

The black industrialist programme has been integrated into the work of the department to realise the objectives of the economic reconstruction and recovery plan announced by President Cyril Ramaphosa in October 2020.

Commitments have been received from social partners at the National Economic Development and Labour Council to reduce reliance on imported goods, and to work with the government to develop the country’s productive capacity.

Over the next five years, social partners will look to invest in new industries that can build local industrial capacity by up to R200bn annually.

– This story first appeared in GCIS-Vukuzenzele

Isaac Boshomane, the owner of Kgabo Cars in Gauteng, opened his business to provide opportunities to youth interested in car mechanics.
SebenzaLIVE
1 month ago

Here's how to get support as a female entrepreneur

Government offers a wide range of assistance to women who want to start their own business, from advice to funding.
SebenzaLIVE
1 year ago

IDC backs black industrialists to the tune of R2.3bn

The Industrial Development Corporation (IDC) has granted a total of R2.3bn in the form of loans and R562m as equity financing to black ...
Business
4 years ago
Next Article