Changing lives of youth at risk 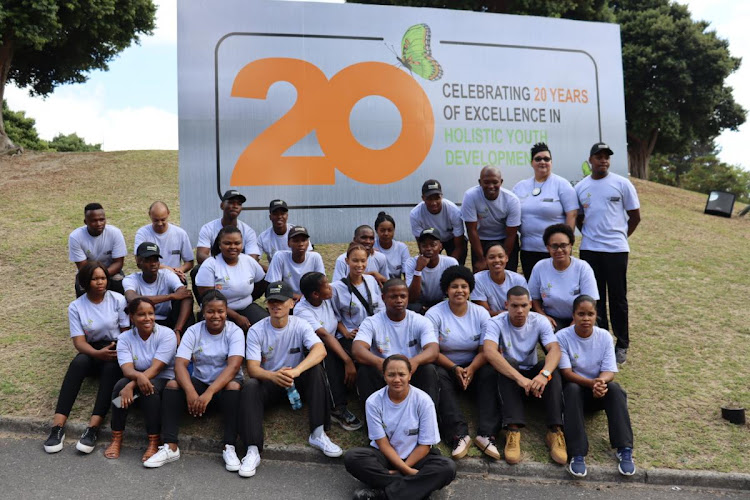 Chrysalis Academy (CA), a youth development initiative, has transformed the lives of a number of Western Cape youngsters over the past two decades.

The academy is an initiative of the provincial government and was established in 2000. It runs a three-month residential programme for youth aged between 18 and 25.

It targets youth at risk who may be unemployed, come from troubled backgrounds or have had problems with drug and alcohol abuse.

Graduates from the academy also get a 12-month work placement opportunity to acquire work experience.

The academy has upskilled and provided opportunities to over 10 000 students since its inception.

“I was sitting at home and frustrated by unemployment when I learnt about the academy," said CA graduate Anathi Makhendlana (27), who lives in Zwelihle in Hermanus.

In 2016, following Makhendlana’s earlier graduation, the academy helped him to find a job as a law enforcement officer in Hermanus.

“I only stayed on the job for about a year and then returned to the CA to work as a junior instructor. I have recently been promoted to senior instructor,” he said.

Currently, 220 young people are part of the programme.

CA recently held its 20th anniversary, at which Chief Executive Officer Lucille Meyer said the academy’s mission remains to provide a platform for youth to deepen their resilience and unleash their potential through mental, physical, emotional and spiritual development.

“This helps them to be role models and agents of positive change in our society,” said Meyer.

She said in 2020, the academy hopes to create more Youth Hubs in communities to support its graduates and play an active role in the Western Cape Safety Plan.

“We will also work with the Department of Economic Development and Tourism to explore a range of work opportunities for graduates,” she said.

“I am delighted and encouraged to see the success of this initiative, and to see the development of young people who will play an important role in shaping society and building a safer Western Cape,” he said.

To enquire about this initiative, dial 021 712 1023 or email info@chrysalisacademy.org.za

New Year’s resolutions can be a pain if you don’t follow them through.
SebenzaLIVE
1 year ago

The difficulties of starting a career in music and entertainment can be strenuous.
SebenzaLIVE
1 year ago
Next Article